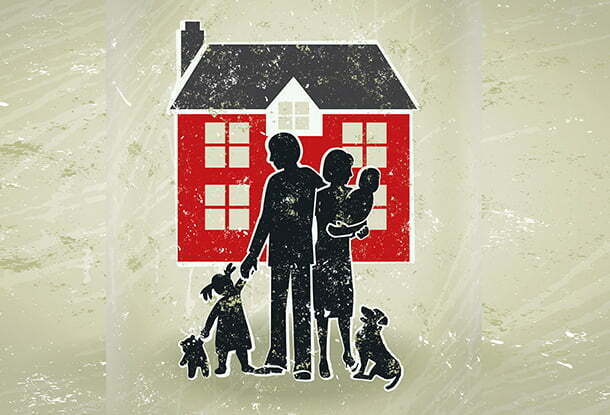 The federal government tabled its 2017 Fall Economic Statement on October 24. The update included an announcement of two changes that Maytree has called for — immediately indexing the Canada Child Benefit to account for inflation, and a significant enhancement of the Working Income Tax Benefit. These recommendations were the focus of Maytree’s submissions to parliamentary committee studies for Budget 2017 and the Canadian Poverty Reduction Strategy, as well as an op-ed and a policy brief.

While the fall update has far fewer initiatives than the average budget, the government in fact announced more new spending commitments than in the 2017 Budget (which added $3.6 billion in spending over five years). The update also focused on the government’s revised approach to small business/private corporation taxation.

The economy is generally far stronger than analysts expected six months ago at the time of the last budget — real GDP growth is projected at 3.1% for 2017, up from 2% projected in the budget. For now analysts remain conservative looking out to the next few years — projected growth returns to around 2% for future years, which is where it was expected to be previously.

That economic boost translates to higher than expected government revenues this year and going forward. While some of that revenue boost will go to new spending, most of it is currently set to reduce the size of projected deficits. These smaller deficits translate to an improvement in the projected-debt-to-GDP ratio which is set to decline over the next few years, rather than remain fairly stable as Budget 2017 projected. 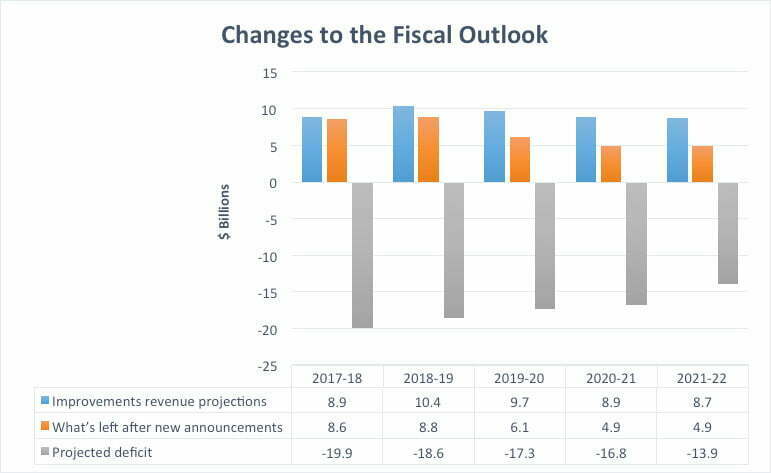 The 2017 Fall Economic Statement included an announcement of two changes that Maytree has called for: Indexing the Canada Child Benefit to account for inflation and enhancing the Working Income Tax Benefit.
Sign up for our newsletters