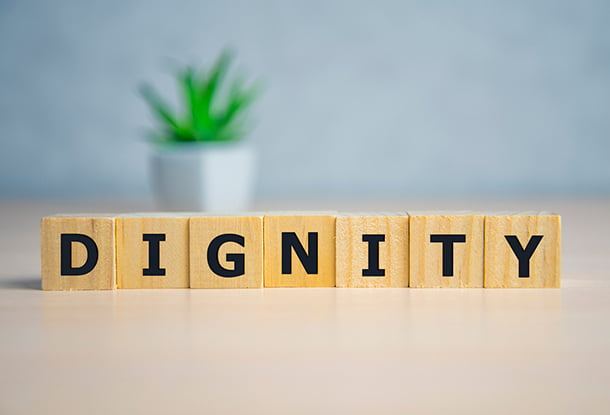 In the wake of the federal election, much talk has been about the fault lines in the federation.

The separatist sentiment in the Prairies. Interprovincial tensions with Quebec. Resentment towards the stubborn Laurentian Consensus in central Canada.

The grievances hinge on considerable, even existential, policy chestnuts like reconciling a robust response to climate change with a resource economy, and equitably rebalancing a zero-sum equalization system. These will not be easily solved by policymakers in Ottawa and the provincial capitals.

Yet, in other areas of national public policy, substantial progress has gotten little attention. In a minority parliament with significant regional differences, it will also be important to find national initiatives that have broad-based support, and show immediate benefits for Canadians.

Take retirement income security (RIS). After years of federal-provincial wrangling, our governments came together around the expansion of the Canada Pension Plan (CPP). Increased contributions into the plan began in January 2019 with little fanfare, but will, over time, significantly reduce the number of families at risk of not saving enough for retirement.

Building on this success, there is important, national work to do on other parts of the RIS.

While the public retirement savings pillar has been strengthened, Canada has fallen well behind peer countries in the share of workers covered by workplace pension plans. The proportion of Canadian private-sector workers participating in a registered pension plan has steadily fallen to about 25 percent today, compared with higher-performing retirement systems such as Denmark, Netherlands, and Australia, which have coverage rates in the range of 80 to 95 percent.

Where our governments have been slow to act, civil society has taken the initiative.

Faced with a looming retirement savings challenge for workers in the non-profit and charitable sector, a pan-Canadian coalition of organizations, leaders, foundations, and retirement experts have come together to develop a national solution: the Common Good Retirement Plan.

Non-profit workers across Canada are caring for our children, combating poverty, protecting our environment, building our health and wellbeing, and enriching our culture. And yet, in a heavily female-majority workforce, almost half of sector workers are precariously employed, and many live from modest paycheque to modest paycheque.

Nearly one million of these workers – about half – do not have a workplace retirement plan. Not only does this leave many at risk of poverty in old age, it also makes it harder for non-profit employers to attract and retain workers to do meaningful work in our communities.

Common Good is designed by and for the sector to help tackle this challenge.

The innovative plan model is geared to a more precarious workforce and organizations that often lack financial certainty. It is portable for workers across jobs, flexible for employers in its administration, and offers education and tools to help individuals manage private savings and public benefits as they transition into retirement.

This type of model was recognized by the Special Senate Committee on the Charitable Sector in its recent report, which recommended that the Government of Canada support the development of pensions for the charitable and non-profit sector that are portable across provincial and territorial jurisdictions.

Indeed, while there’s fierce dispute across the country about issues like pipelines, the Common Good Plan has support from coast-to-coast – with more than 100 organizations from 12 provinces and territories committed to joining when launched. Endorsers range from the United Ways of Canada and the Calgary and Edmonton Chambers of Voluntary Organizations, to former Governor General David Johnston, and pension expert Keith Ambachtsheer.

Common Good also has something for all political parties. For Liberals, it builds on progress expanding CPP and strengthens middle-class prosperity. For Conservatives, it is a low-cost, non-governmental solution designed around the tax free savings account (TFSA) introduced by the Harper government. Common Good is also consistent with NDP platform commitments on pensions, will strengthen the environmental NGO community for Greens, and, as a voluntary option, leaves space for provincial solutions in line with the Bloc’s mission in Quebec.

Best of all for policymakers in Ottawa, Common Good can be implemented quickly and cost-effectively. Because it uses existing regulated RRSP and TFSA savings accounts, it requires no legislation or intergovernmental consensus to launch.

It cannot be built without government financial support, however. As with other comparable models from across the western world – from the UK’s National Employment Savings Trust (NEST) to state-based plans like OregonSaves south of the border – the launch of new portable savings plans for low- and moderate-income workers requires government support.

So, while this new Parliament will rightly make the thorny issues of federalism a top priority, they shouldn’t miss out on a quick win. Common Good is a unifying national project, with the added benefit of helping a million non-profit sector workers retire with dignity.

The Common Good Retirement Plan offers a portable workplace retirement plan for social sector workers. But it cannot be built without government financial support.
Sign up for our newsletters