Using data from the 1996 Census and the 1991 Census-based Aboriginal Peoples Survey, this report compares the job situation of Aboriginal people to that of the general population.
Sign up for our newsletters 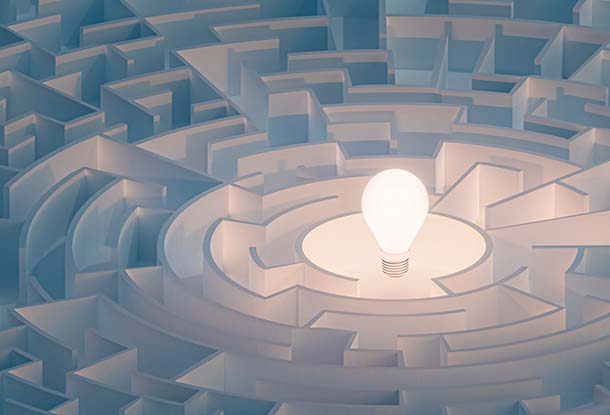 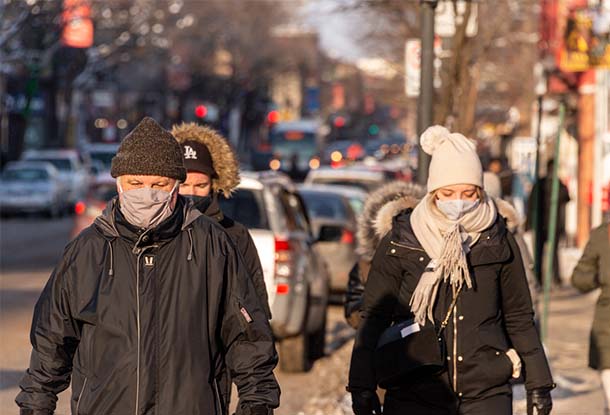