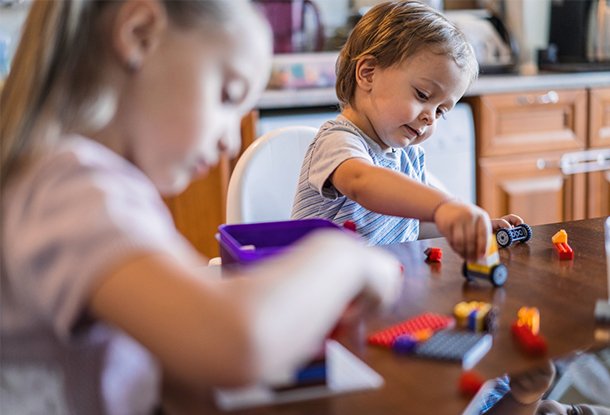 How can the BC Early Childhood Tax Benefit be improved?

The Canada Child Benefit is the federal government’s second largest cash transfer program at $24 billion annually. Alongside this, most provinces have their own supplement to the Canada Child Benefit. Even though families tend to receive less in child benefit through their provincial program than the federal one, provincial child benefits are an important income supplement for many families, particularly for those on a low income.

But the system in British Columbia is unusual compared to the other provinces. The BC Early Childhood Tax Benefit only covers children under the age of six, and families continue to be eligible relatively high up the income scale.

In this report, Michael Mendelson and Jonathan Rhys Kesselman calculate how much it would cost to make the BC Early Childhood Tax Benefit available to children under the age of 18 and make it more targeted to those in low-income families. This would align it more closely with the child benefit programs in other provinces and make it a more effective tool for poverty reduction.

British Columbia has a chance to improve sharply the effectiveness of its child benefits for low-income families for relatively little cost.
Sign up for our newsletters