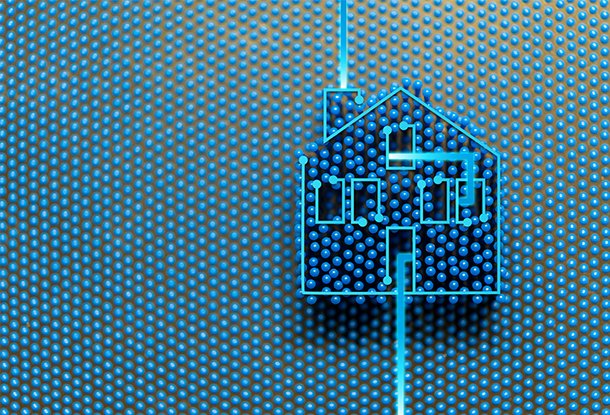 In July 2018, the province of British Columbia announced the creation of an expert panel to explore the idea of a basic income guarantee in BC.

The panel’s mandate was to study basic income as a potential policy tool for poverty reduction, assessing its feasibility and its relation to existing income and social supports in BC.

The panel concluded its work in December 2020 and the findings are now publicly available.

The paper reviews the reform of BC’s five major demand-side housing programs to conform more closely to basic income principles of autonomy, accessibility, and dignity.
Sign up for our newsletters