Changes to social assistance could harm, not help, people living in poverty 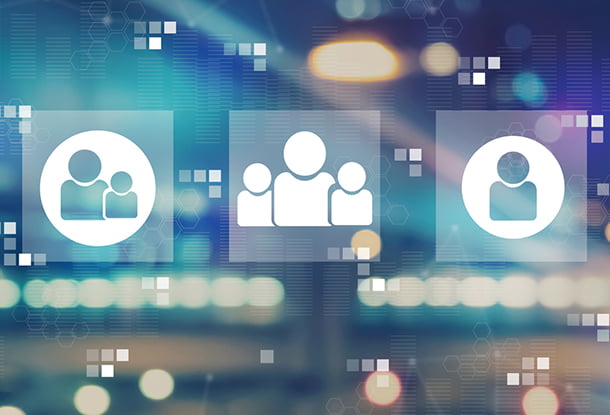 The Ontario government made a commitment more than a year ago to transform social assistance—Ontario’s welfare programs that support those living in deep poverty. Its goal is to get people “back to work” while lowering the number of people receiving support.

To do this, the government first announced changes that would decrease the amount of income support social assistance recipients would receive. Perhaps because of the inherent contradiction in trying to help people living in poverty by further impoverishing them, the government eventually cancelled many of these early decisions.

However, social assistance is not only about income support. It’s also about the quality of services provided to people living in poverty. And on this end, the government is proceeding with its proposal to significantly change how employment and training supports are delivered to social assistance recipients.

The government is hoping to integrate employment and training services provided to social assistance recipients with Employment Ontario. Currently, municipalities are responsible for delivering these services for social assistance recipients, but the proposed reforms would transfer responsibility to Service System Managers across 15 regions in the province. These organizations can be municipalities or non-profit or for-profit entities, and they will be selected through a competitive process. This represents a significant shift from how these services are delivered, and opens up the opportunity for private service providers to enter the service delivery landscape.

On the surface, this sounds innocuous. But would we feel comfortable if such a change were being proposed in healthcare? Would we not pause to think about the implications of some people receiving support from private, for-profit, providers, and others from public providers?

As discussed in the report “System transformation in Ontario Works: Considerations for Ontario,” the problem is that there is little evidence to suggest that the government’s proposal will lead to better outcomes for low-income people looking for work. In fact, the evidence suggests the opposite.

For instance, similar reforms in Australia and the UK have been riddled with problems.

The Australian government’s quest to select the most cost-efficient providers has resulted in welfare recipients not getting the supports they need. Poor incentive structures have meant that private service delivery agents have focused on clients with the best employment histories, as they don’t need a lot of resources and support to find work. Service providers are able to maximize the amount of government funding they receive by focusing on this group. This has further resulted in service providers mis-streaming people (identifying people as close to the labour market when in fact they need additional supports), and has led to poor outcomes as many do not receive supports reflective of their needs.

Among those who have found employment, many have ended up back in the system because the work has been temporary and precarious. Moreover, there have been year-after-year cost overruns. Public dollars have been going to private, international companies, with little evidence for success.

The UK introduced a similar system with equally poor outcomes. Just six years after being established, it was revamped, making way for a more focused program that provides intensive supports for those most distant from the labour market. This enables service providers to properly identify the needs of clients—whether work- or health-related—and provide supports accordingly.

Such a “wrap-around supports” model is being considered in Ontario and is the best part of the government’s plan to transform social assistance. But many questions remain for how such a model will be implemented.

Despite the evidence and many unanswered questions, the Ontario government is piloting its proposed changes in three communities across the province. While the government implements these pilots, it’s hoping that the whole province will move toward the reformed system in just two years. That is a fast timeline.

Undeniably, Ontario’s social assistance system has many challenges. But those challenges require a nuanced policy response. The number of people receiving social assistance in Ontario has less to do with people needing incentives to find work, and more to do with the changing nature of the labour market, relentlessly increasing housing prices and rents, and the inextricable tie between low incomes and poor health outcomes.

We owe it to ourselves to be more skeptical of and engaged in the government’s proposed changes. Our collective commitment to quality public services for all Ontarians—
rich or poor—depends on it.

The Ontario government is piloting significant changes to how employment and training supports are delivered to social assistance recipients. These changes could adversely affect the quality of services provided to people living in poverty.
Sign up for our newsletters