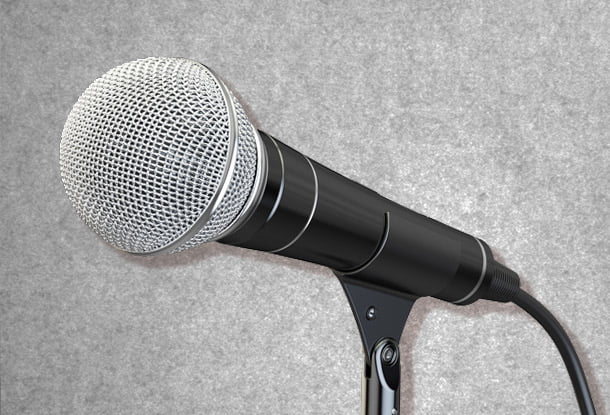 The theme of this year’s Maytree leadership conference is The City, and our intention is to look at how we can build both prosperity and equity. It is timely that across the Toronto region we are in the middle of some of the most interesting municipal elections we’ve seen. The Toronto mayoral election is getting a lot of attention, but there are interesting situations in the other regional cities at the mayoral and council levels, and also in the school trustee elections. One of the great features is the number of new faces running for seats, which indicates to me that our democracy is alive.

Cities in Canada are often the invisible level of government. Our media tends to devote the front page or top of the newscast to Prime Ministers and Premiers, and their federal and provincial government colleagues. Most Canadians don’t know much about their city governments, especially what their powers and abilities are. But, because those governments are the closest to hand, they get blamed for a lot that goes wrong.

For instance, when we get concerned about the homeless on the streets, we blame the city for not doing something, but seldom blame the provinces or federal government for the absence of a comprehensive housing program. We complain that the bus doesn’t come, but don’t focus on our lack of a national transit policy.

As you know, Canada was formed by an act of Confederation, with provinces agreeing to form the nation. Our fundamental arrangement is a set of accommodations between the national and the provincial governments. In the British North America Act, the responsibility for cities is assigned to the provinces, which have complete control over what cities can do. They can dictate obligations and responsibilities, and can even dismiss elected mayors and councils. They limit the sources of revenues for cities to property taxes and fees, but prohibit them collecting the big, growth related income and sales taxes.

Our cities are trying to succeed with one hand tied behind their back. This lack of powers and financial clout is a real problem.

This might have made some sense in 1867 at the time of Confederation, when only about 20% of Canadians lived in cities. But now, when 80% do, and cities have become the principal centres of economic growth, and social and cultural generation, this makes less sense. But nothing can change in a formal way without the federal and provincial governments agreeing, and that doesn’t look likely at this time.

So in a sense we’ve become used to our cities trying to succeed with one arm tied behind their back. We’ve become used to settling for second choices in transit, and to a lack of supported housing for our fellow citizens with disabilities or dysfunction. We’ve become used to not having low-income housing in good neighbourhoods close to jobs and the amenities of community life. We’ve become used to limiting our vision to fit the facts that our most potent revenue sources are kept by other levels of government as their sovereign preserve, while they lecture us on “living within our means”.

Let’s be clear: our means are great, and they fuel the national and provincial economies. We are simply being denied access to them. If we actually lived within our means, we would be able to build housing and transit, build parks and pools, reduce inequality, and support our artists. But our means are sucked away by governmental arrangements which are blind to our cities.

I have a lot of sympathy for our mayors and city councillors who are often doing the best they can within the limits imposed on them by our history and our practice of government in Canada.

But we cannot keep waiting for something to happen.

We’re at a time in the Toronto region where people are tired of sitting around and waiting for governments to act. We have had in the last few years many examples of people working together to take back their communities. You in this room have likely been part of one or more of them.

Add to those all of the work you do in your organizations, and you have a tremendous source of vision, innovation, creativity, and energy which can inform the future of this city and the cities in the region.

But we need to voice that vision, to give actual form to what we want to see. This is in many ways a gift we can give to our politicians, a clear idea of the communities we wish to inhabit, some idea of how to achieve it, and our support in assembling the components needed. They will no longer have to wonder what we want them to do. We can help them catch up to the communities they serve.

Keynote address at Maytree leadership conference on June 17, 2010.
Sign up for our newsletters