Dear Minister: Now is the time to clarify the rules governing ‘political activity’ by charities 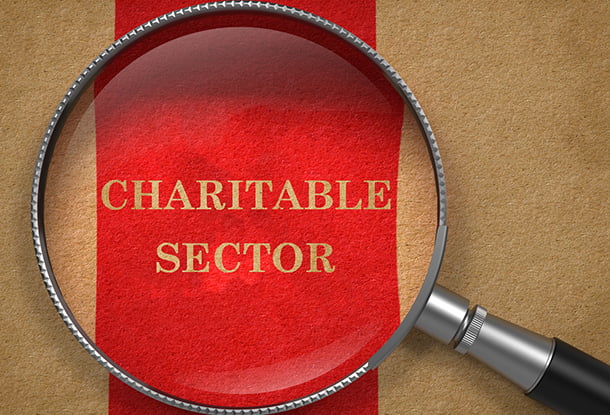 We are writing to you about the role of the Income Tax Act in governing charities, in light of the recent decision of Justice Morgan in the Ontario Superior Court of Justice, finding in Canada Without Poverty v. Attorney General of Canada that existing limits on non-partisan political activities by charities are not valid because they are not consistent with the Charter.

While we will not comment on the legal reasoning behind the decision, we would like to emphasize this opportunity to fulfill your government’s commitment to clear rules governing “political activity” and support the important contributions that charities make to public debate and public policy.

Nearly three years into the government’s mandate, and over a year after the final report of the Consultation Panel on the Political Activities of Charities, there remains a persistent advocacy chill discouraging charities from contributing to public policy discussions. While the government has taken the welcome step of suspending the political activities audit program, the ambiguous and counter-productive limits in the Income Tax Act continue to hamper the ability of charities to fulfill their charitable purposes. In the longer-term, this chill puts at risk the capacity within the sector to fulfill their charitable missions in this way.

The current set of limits on political activities by charities guard against an ill-defined risk at great cost.  They prevent charities from using a crucial tool to further their charitable purposes – working to develop and advance public policy solutions that could relieve poverty, advance education and serve our communities. They are out of keeping with the realities of policy decision-making, which often call for public-facing engagement as well as direct participation in parliamentary or other government processes.

The courts have provided a window for the government to accelerate progress on this commitment. To that end we recommend that as soon as possible the government make clear that the Attorney General will not be appealing this decision, and announce an intention to introduce legislative measures in the fall session that would provide clarity around this decision. We also recommend that this legislative package include measures consistent with the other well-grounded recommendations of the Consultation Panel, including expanding the list of charitable purposes and addressing the current narrow interpretation of the relief of poverty.

We believe that these measures would strengthen the contribution of the charitable sector, are sound public policy and are consistent with your government’s mandate.

The federal government has now an opportunity to fulfill its commitment to clarify the rules governing “political activity” by charities and support the important contributions they make to public debate and public policy.
Sign up for our newsletters