Federal parties did not learn lessons from pandemic 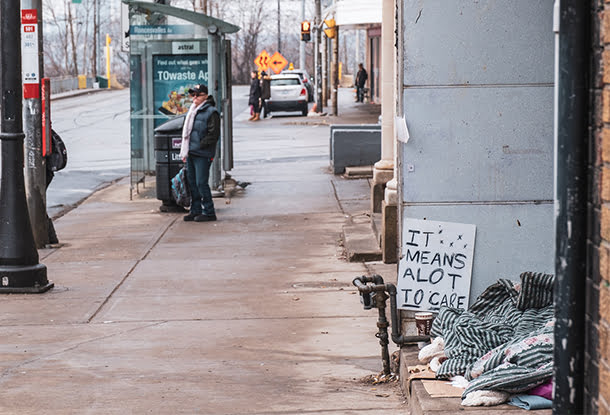 In their platforms, rallies, and on the debate stages, federal parties have drawn from both successes and failures of Canada’s pandemic response to present their policy ideas to voters. On one key issue, all five major parties appear to have completely missed the mark: Strengthening Canada’s social safety net.

At the outset of the pandemic, it was very clear that Canada’s social safety net was inadequate to support those who were affected by the pandemic. The federal government rushed to create the Canada Emergency Response Benefit (CERB) to provide urgent support to those who lost their jobs as a result of the lockdowns. The CERB needed to be created because of the shortcomings of our Employment Insurance (EI) system, and the program was successful in its responsiveness to those it was intended to support. However, CERB was far from comprehensive—people living in poverty with low attachment to the labour market did not have access to it.

The pandemic demonstrated that the shortcomings of Canada’s social safety net are especially stark for people living in deep poverty – the bottom 20 percentile of incomes in Canada, many of whom are social assistance recipients. The majority of people living in deep poverty did not have access to CERB and were mostly left to the whims of provincial and territorial governments for additional support. No temporary enhancement of social assistance payments came close to what was offered through CERB.

So what lessons did the federal parties learn from the significant gaps in Canada’s social safety net?

Three parties – the Liberals, Conservatives and Bloc Québécois – do not offer any proposals to provide additional support and reduce inequities for those in Canada who live in deep poverty. The Liberals propose to increase the eligibility of the Canada Workers Benefit to those with slightly higher incomes, and the Conservatives aim to double the benefit amount, but both continue to exclude those with limited or no employment income. The Liberals and the Bloc focus on enhancing income supports targeted to seniors, which is the demographic least likely to live in poverty in Canada.

The NDP and the Green party have used the success of CERB to justify the feasibility and necessity of basic income policies. The Greens propose a universal basic income program with regional variation based on cost of living. This would be one program available to all who need it. The NDP on the other hand seems to favour a targeted basic incomes approach. Unlike a universal program, different groups would have their own program based on their particular needs. The NDP proposes to start with programs for seniors and people with disabilities.

However, it’s important to recognize that CERB was not at all like a basic income. CERB was in effect created as a temporary replacement to respond to the significant shortcomings of EI. Just like EI, CERB was only available to those with recent attachment to the labour market and who did not leave work voluntarily.

In the lead-up to the election, there were calls to use the CERB as a springboard for a universal basic income. However, UBI has the potential to undermine, not strengthen, our social safety net. And we can see this in lessons from the pandemic: Because the CERB was perceived to be a “basic income-like” benefit, it enabled governments at all levels to abdicate their responsibilities to people living in poverty. Those in deep poverty, many of whom face housing and income insecurity, did not receive support when they needed it most.

It’s clear that we need to take steps to strengthen our social safety net so that everyone in Canada has access to a system of targeted supports that is adequate, robust, and reflective of needs.

An election is a time to debate and envision what basic dignities we, as a country, believe people have the right to. Even though none of the federal parties have done that so far, it’s not too late to compel the conversation. After all, if we can’t have these important discussions in an election taking place during a once-in-a-lifetime pandemic, then when?

During the 2021 election campaign, on one key issue, all five major parties appear to have completely missed the mark: Strengthening Canada’s social safety net.
Sign up for our newsletters 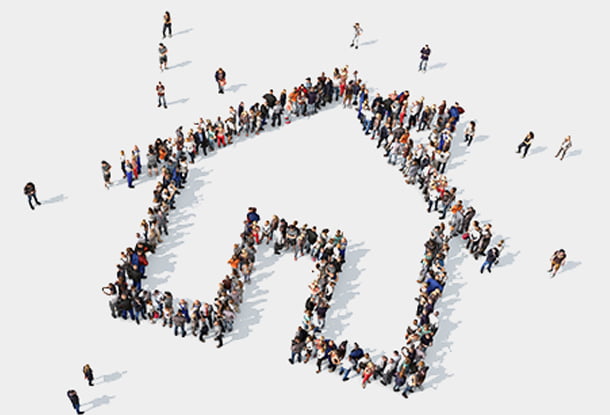 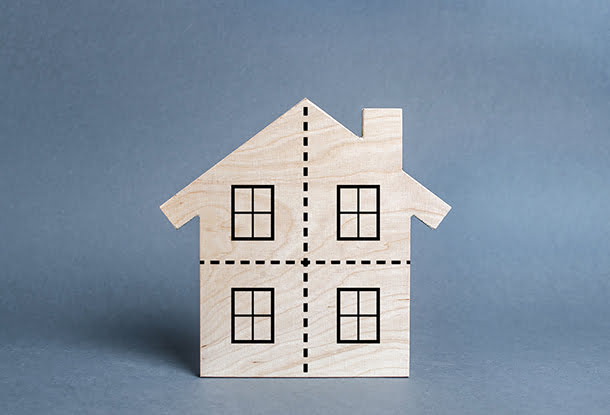