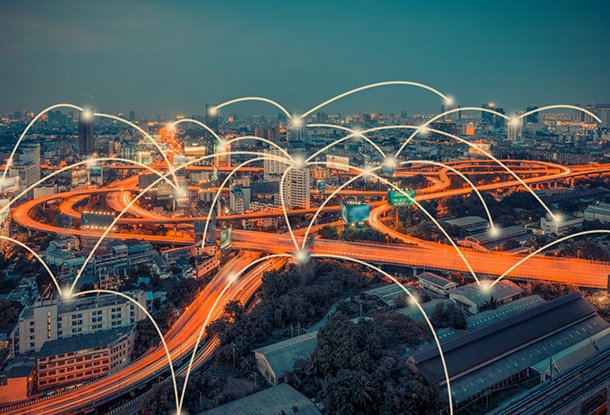 Sidewalk Labs has announced that it could reveal its master plan for Toronto’s new smart city as early as next month. With the project gaining momentum, let’s step away from the debates surrounding data and privacy for a moment, and consider a different and equally important discussion — inclusive city-building.

Inclusion is already on Sidewalk’s agenda — the project has announced that it wants to create a “people-centred space.” So what might it look like for the project to build inclusive processes from the ground up?

We put together five ideas on how we think Sidewalk Toronto can contribute to inclusion in the city.

It’s a good idea to focus on people first. New technologies and innovations can be exciting and can garner a lot of attention in the media and amongst decision makers. But technologies can benefit some people while excluding others.

Being excluded due to a lack of access to technology can impact a person’s sense of dignity and belonging in a neighbourhood. Sidewalk has a chance to address that through planning and designing with people, including those with multiple barriers to participation. They too have the right to benefit from emerging innovations.

Designing all processes — from hiring to engagement — with inclusion at the forefront can lead to better outcomes. By being intentional in this way, Sidewalk could create a vision in which residents of Regent Park, St. James Town, and Moss Park see themselves as accessing the benefits of this new neighbourhood in the same way as others who may more comfortably claim the space.

Building a commitment to inclusion into the DNA of the neighbourhood could also help it withstand the inevitable transitions that happen in all neighbourhoods.

To create an inclusive community, you have to acknowledge the power and access imbalances that exist, and include solutions and targets that address them at the outset.

For instance, Sidewalk Toronto could set targets for economic development that benefit those who typically have a harder time accessing the market. This could mean setting a target for small businesses led by people on lower incomes to occupy retail space. This could be taken a step further with targets for businesses led by Indigenous peoples, people of colour, women, people with disabilities, newcomers or people from the 2SLGBT community. If necessary, Sidewalk could provide wraparound supports to ensure their success.

Setting targets for people who have multiple barriers beyond income when accessing affordable housing could also make a difference. We know that people’s experiences and identities, for instance their race, gender, ability and class, have an impact on how they access housing. Individuals who are precariously housed — often including single women, women fleeing violence, youth, newcomers and refugees, Indigenous peoples, and people of colour — face discrimination when trying to access housing. Sidewalk has an opportunity to address that with its new developments.

An inclusive neighbourhood builds genuine relationships with many of the city’s communities.

Building genuine relationships can mean that people from different communities see themselves reflected in the businesses, art, and other amenities so they feel welcome in the neighbourhood. It can also mean that people on lower incomes are able to access more than just the services provided by non-profit organizations, just like other residents or visitors.

It’s also important to avoid different standards for different people. Inclusion is jeopardized when affordable or deeply affordable homes have a different quality of design or materials, or if people living in these homes have separate amenities or access points than those with higher incomes.

Engaging communities meaningfully can generate valuable insights for the neighbourhood’s design, and build a shared vision.

Tailoring engagement strategies to communities is a good way to ensure that information is accessible. And recognizing residents, including those who are harder to reach, as experts who can provide valuable insights at every stage of planning, can give people a sense of ownership and belonging in the community. Feedback loops that bring residents’ ideas back into the neighbourhood’s design can help with this.

Finally, it’s important that Sidewalk be transparent and accountable throughout. This may mean sharing power, but that does not have to be a risky proposition if people are meaningfully engaged and share a common vision.

Sidewalk Toronto is a fresh canvas, a new project that offers an opportunity to try city-building in any number of innovative ways. But innovation doesn’t have to be limited to technology; it could also be about building in a way that centres people and their needs from the very beginning.

With the new development, Sidewalk has a chance to create an equitable and inclusive model of city-building for the future grounded in inclusion, transparency, accountability, and power-sharing.

With its new development, Sidewalk Toronto has a chance to create an equitable and inclusive model of city-building. We put together five ideas on how the project can do that.
Sign up for our newsletters