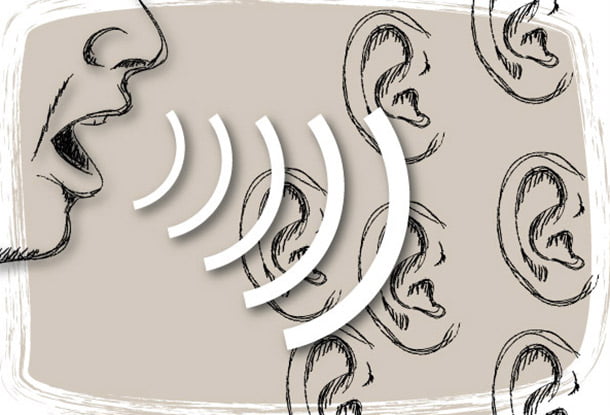 The issue of “carding” has been in the news in Toronto. Carding is when police stop someone to ask questions and see their identification. Some police say it is a key tool in policing. Critics have identified carding as a violation of civil rights and have cited research saying it does not increase public safety. In Toronto, the practice has been identified as racist, as it disproportionately targets certain visible minority groups.

As a result of two recent incidents in Toronto, carding has become much more than a local issue. Mayors in cities across Ontario, and in other parts of Canada, are now having conversations with their police chiefs aimed at getting rid of their version of carding. It is clear to these mayors, and many city councillors, that such police behaviour erodes trust and violates rights.

The first incident was a powerful article in Toronto Life by journalist Desmond Cole. In his article, he wrote about being carded over fifty times. Cole, who has worked with Maytree on a number of projects, is a bright and engaged man, a graduate of Queen’s University, and a respected journalist. He is also black. The fact that his article was in Toronto Life, better known for gossip and restaurant reviews aimed at Toronto’s elites than social commentary, brought the message to a new audience.

The second incident was the organization by Gordon Cressy and Joanne Campbell of a citizen group to oppose carding. (Full disclosure: I am a member of that group.) Cressy and Campbell are former Toronto city councillors. They spent half a decade in the Caribbean setting up social infrastructure, and have both served in Toronto as senior executives in the university and hospital sectors. Cressy was also a president of the United Way. They are socially engaged citizens, and the parents of newly-elected councillor Joe Cressy. And they are white.

The Cressy group held a press conference at city hall to speak out unequivocally against carding, saying that the practice should end now. The group included civic leaders from across the city and its institutions. Some were long-time activists from the black community and other ethnic groups. The press conference was well covered by media (Toronto Star, The Globe and Mail, Torontoist).

These two incidents played out in the context of the recently concluded police chief search which had pitted a candidate for reform, including the reform of carding practices, against a candidate of traditional policing. The latter was backed by the union and departing chief, and by Mayor John Tory, who put himself on the Police Services Board in order to participate in the decision, and the Board chose the traditional candidate. Moving away from old practices like carding toward more modern practice like community policing was very much a part of the discussion, certainly in the media.

The newly-appointed chief, Mark Saunders, came down clearly on the side of retaining carding. And mayor Tory backed him fully. It was clear that many in the community, particularly in the black community, opposed carding and its racially biased application, but both Saunders and Tory were clear in their support of it.

Until, that is, the Cressy group spoke out. Then Tory suddenly flipped his position and became an advocate of ending carding. The new Chief was left on his own.

One stream of Maytree’s work over the years has been to help marginalized people and communities have their voices heard. We don’t want to speak for them, but help them acquire the tools and skills to speak for themselves. Through our leadership and management training programs, and initiatives like School4Civics and Building Blocks, many have learned ways of exercising their voice.

We’ve had less success with finding ears. While many communities have become better at speaking out, it seems that people in power have made less effort to hear them. For some reason, only some voices seem to register.

Why is it that the same anti-carding and racial bias messages that had been spoken for years, even decades, by members of the affected communities only became audible when a group of Toronto elites, mostly white, spoke out? Why had not the same message resonated when spoken by members of the black community, by civil liberties advocates, or by people seeking policing reforms? Why did the mayor only respond when the voices registered on a certain frequency?

I know this was not the intention of Cressy and Campbell, who convened a broad-based group. And I suspect they are asking these same questions, even given their years of experience in politics and civic activism.

Whose voices get heard? Whose ears are listening? Every day in every community across Canada people are working on making things better. They’ve become better at describing problems and designing solutions. They are committed and engaged. They are exercising their citizenship. But it often seems like they exist in a parallel universe to that in the corridors of power, and only an alien envoy can bridge the divide.

Whose voices get heard? Whose ears are listening?

For some reason, only certain voices seem to register. To see whose voices are heard, you only have to look at the recent fight around carding.
Sign up for our newsletters