When the OHIP+ change was first announced, the government indicated that OHIP+ would become a “second-payer” program – families with children who have private insurance plans would bill those plans first and the government would cover all remaining eligible costs of prescriptions through OHIP+.

However, the proposed regulations indicate that families with private prescription drug coverage will be required to pay out-of-pocket for any costs not covered by their plans. Although this may seem like a slight adjustment from the original announcement, we are concerned that the difference will have a burdensome impact on working families with low incomes.

The government’s proposed strategy is to use the Trillium Drug Program (TDP) as a stop-gap for those families who have health insurance and out-of-pocket drug costs. But unlike OHIP+, under TDP families first pay an annual deductible (typically 3 or 4 per cent of household income) before they receive any support.

Under the proposed regulations, a sole-support parent with household income of about $30,000 and some employer-sponsored health benefits would have to pay about $850 for medicines before receiving coverage from TDP.

In recognition of the cost burden that this could put on low- and modest-income families with partial coverage, Maytree recommends that the government preserve OHIP+ as the first and sole payer for prescription medicines for families with incomes below a particular threshold (for example, the threshold for the Low-Income Individuals and Families Tax Credit). 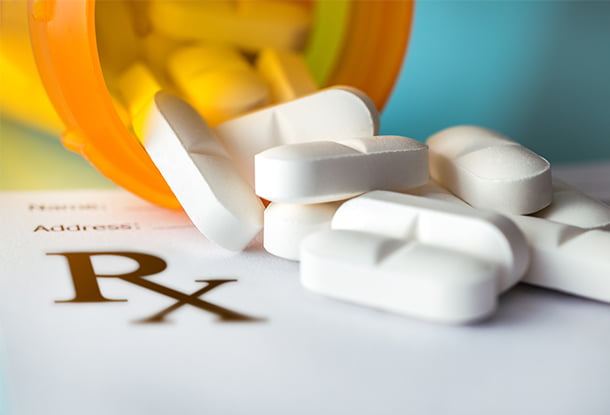 The Ontario government's proposed changes to OHIP+ indicate that families with private prescription drug coverage will be required to pay out-of-pocket for any costs not covered by their plans. This will have a burdensome impact on working families with low incomes.

Children and young people, Health, Income security
Sign up for our newsletters 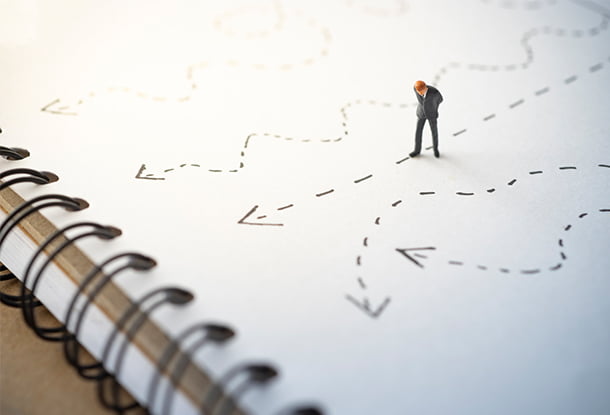 How do the Canada Response Benefit (CRB) and the temporary EI changes impact social assistance benefits in provinces and territories? 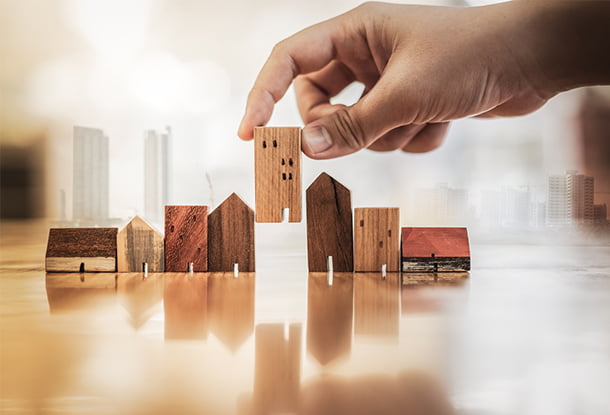 With the human right to housing, we only get one chance to pour the foundation 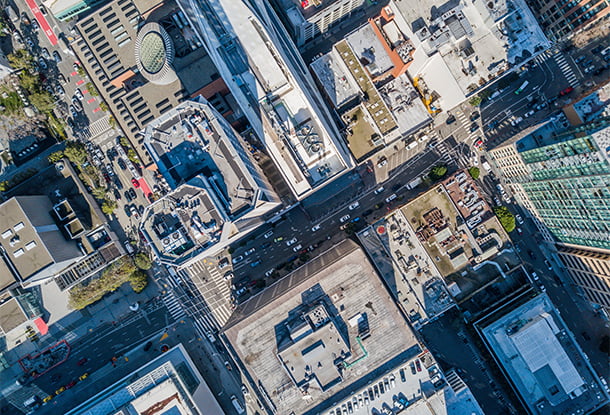 Human rights cities: The power and potential of local government to advance economic and social rights