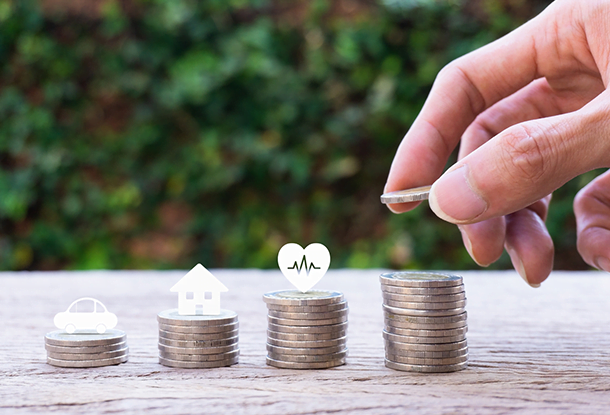 While the Ontario Basic Income Pilot was cancelled shortly after it started, there are still lessons to be learned.