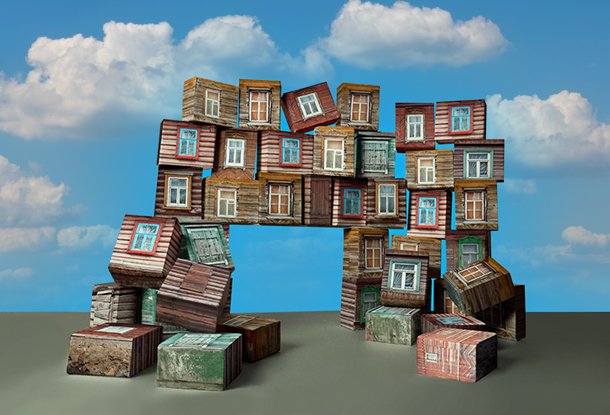 On Monday, Toronto’s mayor and council failed as leaders when they chose not to act on multi-tenant houses, or “rooming houses” as many people call them. They failed to make rooming houses legal and to bring them under a city-wide set of regulations that would ensure the quality and capacity of these deeply affordable homes. They failed to ensure that the people living in them would have access to the same suite of rights that other tenants have.

They chose to do nothing. Technically, they chose to defer the decision until sometime in 2022, after having already done so from July until now. Choosing to delay the decision is a choice to maintain the status quo.

To be clear, the status quo is: CRISIS. Homelessness and inadequate affordable housing were problems that have been smouldering in this city for decades and are now raging wildfires fanned by the winds of the pandemic. Rooming houses are some of the most affordable homes in this city, and they could be decent housing if local government stepped up to ensure their quality.

Do the mayor and council understand the implications of their failure to act – the impact that it has on human lives? They should. They have no excuse not to.

A lot of work has gone into getting to these proposed regulations for rooming houses – a decade or more of policy work, community consultation, and political wheel-greasing. We know because Maytree has been privileged to be part of this work, by providing our staff time, policy advice, connections to community organizations and advocates, and avenues to reach out to people with lived experience of poverty and housing insecurity – whatever behind-the-scenes support that we could provide. We know that many of you who are reading this have been doing the same for many years, and we are proud to join you in this work.

Along the way, we’ve seen many dedicated city staff and city councillors doing the hard work to bring these proposed regulations to life – the policy work, the outreach work, the relationship work of helping their peers to see the urgency, and the duty that they have as elected officials and public servants. Instead of getting support from their mayor and fellow councillors, they have been thrown under the bus.

We’re not naïve. Rooming houses, affordable housing, and supports for people living in poverty can be unpopular and sometimes controversial. They can bring out the worst in people. The idea that some people “deserve” a decent life while others do not is deeply ingrained in our society.

Maybe the mayor is thinking about the upcoming municipal election, and whether making rooming houses legal throughout the city will affect his chances at re-election. Maybe this is also on the mind of councillors who are used to hearing only from the few but vocal NIMBYists in their wards, and from members of local homeowner associations, which are deeply unrepresentative bodies. Maybe they don’t hear much from the people who are one paycheque away from homelessness, nor from the many, many people who wish to support their neighbours to live with dignity – all of whom also live in their wards.

Because legalizing rooming houses is, without doubt, an issue of human rights. Safe, secure, and affordable housing is a human right. Fortuitous property value escalation is not.

Poverty is not inevitable. It is constructed – by our systems, laws and policies, and the collective choices we make about them. It’s choices like this that cement poverty into place.

Refusing to act on rooming houses is a failure in leadership and a deliberate blow to people living in poverty. We don’t need more time to consider what to do with rooming houses. We need leadership in the mayor’s office and council chambers, now.

Toronto’s mayor and council failed as leaders when they chose not to bring multi-tenant houses (or “rooming houses”) under city-wide regulation.
Sign up for our newsletters