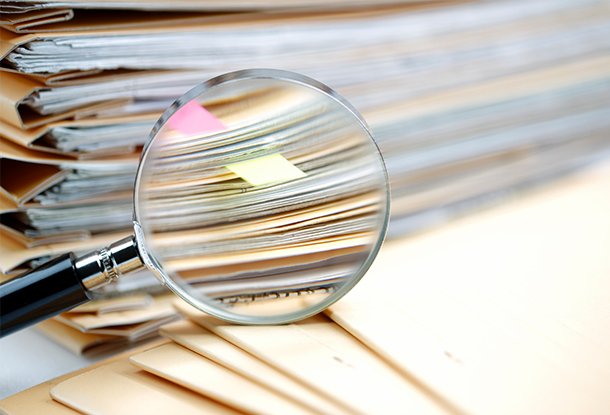 On March 19, 2019, Finance Minister Bill Morneau presented the final budget of this government.

The highlights of the budget included support for first-time home buyers, retraining during working-age, retirement security, and funding for a national drugs agency to start initial work on important parts of a (potential) pharmacare program. There was also a significant investment in Indigenous communities and reconciliation. In total, Budget 2019 included $22.8 billion in new spending over the next five years.

This policy backgrounder summarizes the aspects of the budget relevant to Maytree’s work.

The budget reiterated commitments of the National Housing Strategy (NHS). It announced that the budget bill will include the planned NHS legislation. Specifically, this legislation will “require the federal government to maintain a National Housing Strategy that prioritizes the housing needs of the most vulnerable, and require regular reporting to Parliament on progress toward the Strategy’s goals and outcomes.”

The budget does not specify if this legislation will refer to a human rights-based approach or recognize housing as a human right. The details will become clear when the Budget Implementation Act is introduced in Parliament.

In terms of supply, an additional $10 billion over nine years was announced to expand an existing Rental Construction Financing Initiative, with investments to be focused on low rental-supply areas. Further, a $300 million Housing Supply Challenge was introduced to support communities to “propose initiatives that break down barriers limiting new housing.”

The budget further announced $1.25 billion over three years for the First-Time Home Buyer Incentive which will help people afford to buy their first property. It is expected to benefit 100,000 first-time home buyers over the next three years. In addition, the budget proposed to allow people to withdraw $35,000 (up from $25,000) from their RRSPs to buy their first home.

There will also be more resources allocated to tackle tax non-compliance and money laundering in the housing market.

The budget reiterated the government’s plan to pass legislation outlined in the Poverty Reduction Strategy (PRS). This legislation will set the Market Basket Measure as the official poverty line, create a national advisory council on poverty, require future governments to develop and implement a national PRS, and for a designated Minister to table annual reports on the strategy to Parliament. Although the government has already introduced Bill C-87 (the Poverty Reduction Act), which is currently at second reading, it is unclear if the legislation will become part of the budget bill.

Budget 2019 included $1.76 billion over four years to allow seniors to earn more without affecting their Guaranteed Income Supplement (GIS), a benefit which tops up the income of lower-income OAS recipients. This also increases the number of seniors eligible for the GIS. Specifically, the government will:

In addition, the government plans to provide $4 million over two years for the CRA to increase awareness of advanced payments for the Canada Workers Benefit. There’s also a change to the Registered Disability Savings Plan which can be opened by recipients of the Disability Tax Credit – Budget 2019 proposed to remove the requirement that RDSP are closed if an individual’s entitlement to DTC stops.

Budget 2019 included a range of measures in the area of adult education and training. The most prominent was the introduction of the Canada Training Benefit.

This benefit is made up of two parts:

There were also measures to reduce the costs of student loans, make them more accessible to students with disabilities, promote the pursuit of skilled-trades, and improve access to post-secondary education for Indigenous students.

Last year’s federal budget established an Advisory Council on National Pharmacare, and this year’s budget announced funding for the Council’s interim recommendations – $35 million over four years to create the Canadian Drug Agency. The Agency would assess the effectiveness of new prescription drugs, negotiate drug prices and recommend which drugs represent value-for-money, and develop a national formulary of prescribed drugs. Further funding was announced to help Canadians with rare diseases access the drugs ($1 billion over two years, starting in 2022–23, with up to $500 million per year ongoing).

The budget flagged that there is potential for greater investment in this file following the Advisory Council’s final report.

There were numerous new investments in Indigenous communities to advance reconciliation (a total of $4.7 billion over six years). These investments included:

This policy backgrounder summarizes the aspects of the budget relevant to Maytree’s work.
Sign up for our newsletters