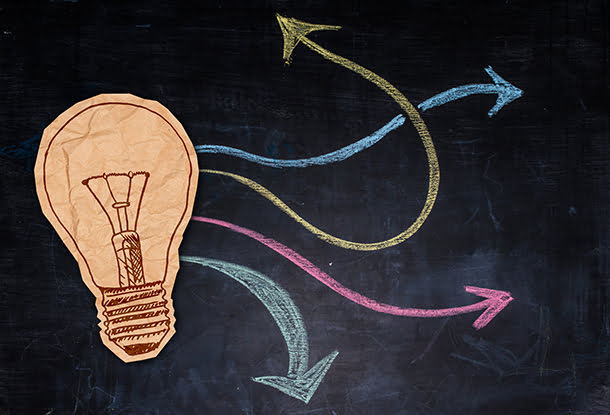 Analysis of the just announced reforms to social assistance resulting from the Ontario government’s “one-hundred-day” review will have to wait until further details are made public.

Many of the reforms are still too vague to assess. For example, the government promised to improve “employment services for people receiving social assistance, placing a greater focus on outcomes and creating better, more streamlined supports.” This could amount to anything from minor tweaks to a comprehensive overhaul. It could also be a hint that Ontario is considering for-profit contractual employment services paid according to success in placing recipients in employment, as in Britain and Australia. Or it may be a promise to enhance Ontario’s traditional not-for-profit employment programs, perhaps adding some outcome-based incentives.

Whatever its plans, the government would be well-advised to consult on what it intends to do. Consultation will require more than a nebulous description of a concept.

The announcement did, however, contain a few more concrete undertakings.

The government’s effort to modernize services by “introducing more paperless, digital options” and providing access through computers and phones is welcome, as is its promise to make it easier for social assistance recipients to pursue self-employment.

Some of the reforms announced were less positive.

Most widely reported in the media were measures supposedly designed to allow recipients to earn more money. This has been uncritically reported in much of the press as the main feature of the announcement.

Recipients of Ontario Works (those on social assistance who are not on the Ontario Disability Support Program) can currently earn $200 a month before losing any of their social assistance benefits. To create a stronger incentive for recipients to return to work, the government will increase this exemption to $300 per month as well as shortening the waiting period before a new recipient becomes eligible for this exemption from three months to just one month. But what was not mentioned in the media coverage was that after reaching the $300-mark, the withdrawal rate will increase from 50 per cent to 75 per cent, which weakens the work incentive.

Recipients earning between $200 and $500 dollars a month will be better off. But those earning more than $500 a month, which amounts to working around 36 hours a month at the minimum wage, will be worse off. So anyone working part time for more than about a day a week will be worse off financially and will have a reduced incentive to work.

What was entirely missing from the government’s announcement was any rationale for this change in incentive structure. We’re left to wonder whether there is any good reason to change the pattern of incentives so those working fewer hours are better off, but those working more hours are worse off.

The earnings exemption for the Ontario Disability Support Program (the social assistance program for those with a disability, commonly referred to as “ODSP”) was also changed – from $200 a month to $6,000 a year. The change from monthly to annual accounting is undoubtedly positive as it allows for more flexibility.

The increase in exemption is a substantial amount, but, as for Ontario Works, the withdrawal rate beyond the exemption is increasing from 50 per cent to 75 per cent. An ODSP recipient earning less than $13,200 a year is better off under the new rules, while those earning more than $13,200 – or about 19 hours a week at minimum wage – would have been better off under the old rules.

But this discussion of possible earnings while on ODSP may be irrelevant because of another major change announced, although not fully spelled out, as part of the reforms. This is the intention of the government to align “Ontario’s new definition of ‘disability’ more closely with federal government guidelines.” Alignment can only mean bringing the definition of disability for purposes of qualifying for ODSP closer to that of the Canada Pension Plan disability benefit (CPP/D).

To qualify for CPP/D, a disability must be severe and prolonged, which is interpreted to mean likely to last a long time or until death. In practice, it is also highly unusual for anyone qualifying for CPP/D to have any reasonable prospect of earning meaningful amounts through work – and doing so may be interpreted as disqualifying from continuing benefits. In contrast, the current definition of disability under ODSP refers to substantial impairments that last at least a year and result in major restrictions in daily living.

In practice, while just about everyone entitled to CPP/D would also be entitled to ODSP, many of those who meet the current ODSP definition of disability would not pass the CPP/D test.

One of the big differences is the permanence of the impairment. If ODSP adopted the CPP/D definition, someone with a lengthy but temporary disability – say during recovery from a surgery or a serious illness – would not be able to access ODSP benefits.

Only the tiniest fraction of ODSP recipients could possibly ever work under the proposed new definition, so the higher exemption levels will likely apply to almost no one. Moreover, and more importantly, while the government has undertaken to “grandparent” current ODSP recipients, many people who would have been entitled to ODSP will from here on in only be entitled to much lower benefits under Ontario Works. In short, this is a big cut in benefits for new recipients disguised as a “definition” change.

Overall, the much ballyhooed one-hundred-day social assistance review announcement was more a series of directions or intentions rather than specific program changes. Some of these are promising, but many are problematic. As the government fleshes out the actual plans for implementing its directions, it would be wise on its part to consult fully with Ontarians.

The province's one-hundred-day social assistance review was more a series of directions or intentions rather than specific program changes. Many of the announced reforms are still too vague to assess. But some are problematic, writes Maytree Fellow Michael Mendelson.
Sign up for our newsletters