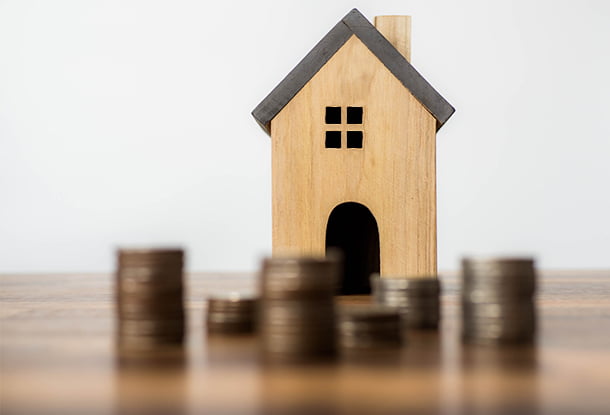 On November 26, Toronto City Council has an opportunity to set a new course on public housing for decades to come. Councillors will get to vote on a new funding model for Toronto Community Housing approved by the Executive Committee earlier this month.

The funding model would introduce a rent supplement-based model thereby establishing a baseline subsidy for the Toronto Community Housing Corporation (TCHC) every year. The subsidy would amount to 75 percent of average market rent for the first year of implementation, followed by an annual increase to account for inflation.

A positive vote would go a long way to counter the negative headlines about TCHC we have become accustomed to. Instead of reading about hundreds of units being in such disrepair that they remain empty, we could start focusing on the thousands of people currently on the waitlist and looking for affordable housing.

As outlined in the report from the Deputy City Manager, Community and Social Services, the 2020 subsidy under the proposed model would come to $411 million, with $251 million covering operating costs and $160 million capital costs. While this represents a 47.7 percent increase in funding, it includes a much needed increase of $120 million in the City’s capital subsidy.

The proposed funding model would mean that TCHC could finally rely on consistent and predictable funding to support both operating and capital costs. And it would mean that the City would take on bigger responsibility in funding its housing instead of just relying on other levels of governments to bail it out every year. Stable and predictable funding would enable TCHC to plan for the long term, and to stay on top of maintenance and repairs to prevent another substantial backlog of capital repairs.

In terms of ensuring the financial sustainability of Toronto’s social housing, this is absolutely the right decision.

From an ethical standpoint, the City has human rights obligations to fulfill its mandate as a social housing landlord by providing safe, secure, and affordable housing to low-income residents. This is in line with a human rights approach that recognizes housing as a fundamental human right and compels governments to work towards the progressive realization of that right.

In Canada, we have just such an approach in place now at the federal level with the passing of the historic National Housing Act that recognizes the right to adequate housing. It is now Toronto’s turn to build on this momentum and work towards urgent and long-term policy responses that prioritize the health, dignity, and wellbeing of the most vulnerable.

With stable and predictable funding fewer TCHC units would be subject to closure. That would mean a social housing waitlist that finally gets smaller, and less homelessness. It would also lead to stronger relationships with tenants, ensuring their sense of dignity and providing better pathways to resolving housing need.

The City is on the frontlines of the current crisis in affordable housing and homelessness, and a human rights-based approach to housing will help empower the municipal government to maximize the tools at its disposal to address this crisis. Dedicating the appropriate resources to protecting social housing stock will be key to that approach, and show that the City can and will take the lead on addressing this issue.

When the new funding model comes up for debate before full council on November 26, all councillors should be aware of the historic opportunity to support the human rights of all Toronto residents. This is a moment for councillors to set the City on the right course when it comes to housing.

It shouldn’t be a hard decision to vote for a substantial, stable, and long-term increase in the City’s housing budget. It may take courage. But it’s unquestionably the right thing to do, both financially and ethically.

On November 26, Toronto City Council has an opportunity to set a new course on public housing by approving a new funding model for Toronto Community Housing.
Sign up for our newsletters