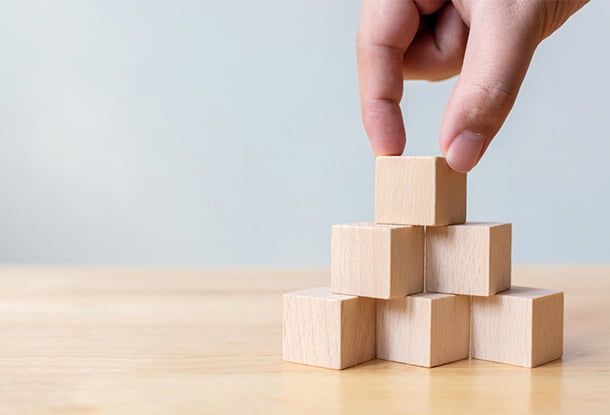 Sometimes elections are about change, and sometimes they are about continuity. The recent federal election gives us continuity, and that is a good thing.

With this election, the government has gained the opportunity to build on the foundations it has been laying over its last two terms – in housing, poverty, and human dignity.

The government took a significant step with the National Housing Strategy Act (NHSA) in 2019, by acknowledging that housing is a human right, and outlining actions it would take to implement these rights. To this end, it established a National Housing Council late last year and is due to appoint a Federal Housing Advocate within the first 100 days of its renewed mandate. Both of these institutions are crucial for accountability and justice.

Now, the government can continue its work to deliver on the promise of the NHSA. Beyond establishing institutions and providing funding to other levels of government, it can take an active and operational role in our housing systems. Instead of adjusting existing policies to respond to the housing and homelessness crisis, it has more time now to conceive and implement transformative changes to the systems that have created this crisis.

On poverty, the government similarly has a base to build on. For example, in the last five years, it rolled out the Canada Child Benefit and the Canada Workers Benefit, both of which improved on what came before. More can be done for people living in poverty. The introduction of a disability benefit, if implemented well, could help reduce poverty for people with disabilities. Benefits for low-income workers can be expanded, with a particular focus on single adults living in deep poverty regardless of their employment status. Automatic tax filing to ensure that everyone actually gets the benefits they are entitled to was proposed in the most recent federal budget and can finally come to fruition.

More broadly, the last federal budget sets some much needed direction on economic and social security. Making a $30 billion investment in childcare is one. The federal government has signed agreements with eight provinces and territories already and can now press on with the remaining three. This investment in childcare continues the work to improve choices for women and families, such as extending parental leave to 18 months. Federal minimum wage will soon rise to $15 per hour and the government has pledged to legislate 10 days of paid sick leave for federally regulated workers. Next, it can work with provinces and territories to ensure that adequate pay and paid sick leave become basic employment standards for all workers. These types of social protections are part of ensuring a decent standard of living, and our ability to live with dignity and to care for ourselves and our families.

This might not be what we heard during the campaign. The talking points and sound bites of a campaign often stick to topics with wide, easy appeal. Some of the most pressing issues facing our society were glaringly absent from the discussion. For example, we heard a whole lot of talk about housing affordability for the middle class, and almost nothing about affordable housing for people living in poverty. In fact, we heard almost nothing about people living in poverty at all. Now, with the election behind us, the government can move on from the politicking and get to the governing, and that entails governing for all and paying particular attention to the people who are most in need.

As the dust settles, our government leaders are likely reflecting on their goals for the next few years. They might be thinking about what Canada looks like now, and what it will look like when history looks back on this period. Will we see a nation that put people at the centre of our decisions? Will we see a government that showed courage in its actions, that transformed its systems and practices to better serve its people? Will we see that we’ve made progress towards a decent standard of living for all?

We had a federal election and, at the end of it, things felt the same. Partly because the colours on the electoral map didn’t change much. But mostly because the same big things that mattered before the election still matter now. With its renewed mandate, the federal government can continue its work on these things that matter – on affordable housing, eliminating poverty, and ensuring each person in Canada can live with dignity.

With re-election, the government gained the opportunity to build on the foundations it has been laying over its last two terms. Now, it can focus on what matters: affordable housing, eliminating poverty, and ensuring each person can live with dignity.
Sign up for our newsletters