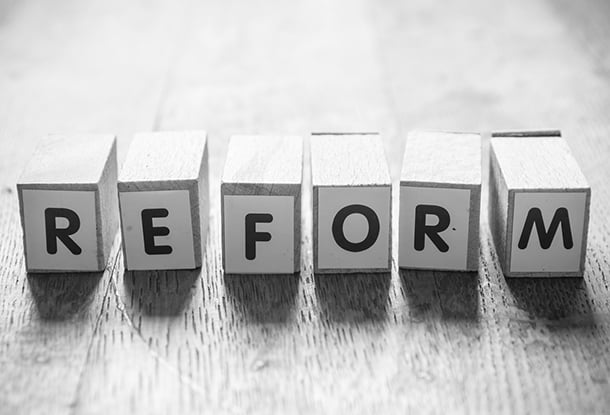 Ontario’s income security system is failing to meet the needs of many Ontarians with low incomes, contributing to increased poverty and lost opportunities. The incoming government faces decisions on the recommendations made by expert working groups in the Income Security Roadmap.[1]

The provincial government is responsible for a wide range of policies and programs aimed at boosting people’s incomes to prevent and reduce poverty. Together with federal programs and contributory programs like CPP and EI, Ontarians receive about $66 billion annually from income security programs. About one quarter of that comes in provincial programs and tax credits such as social assistance ($8.5 billion), and the Ontario Child Benefit ($1.7 billion).[2]

These programs represent a substantial portion of Ontario’s budget and play a critical role in reducing and alleviating poverty for a large number of Ontario households. However, both active policy decisions and neglect have left Ontario’s income security policy framework ineffective and inadequate.  The current government appointed a trio of expert groups to provide advice to move forward, which produced a detailed ten-year roadmap for reform. While Budget 2018 included some initial measures in the form of modest short-term increases to rates, a commitment to a simplified flat-rate structure, and changes to earnings exemptions, it is largely up to the incoming government to act on the working groups’ advice.

This briefing note outlines the core challenges with the current system that merit attention from the incoming government and highlights near-term and longer-term responses.

The need for reform

The challenges with the current income security system relate to both the design and the delivery of the programs, which combine to ensure that public policies and investments are failing to provide income security for lower-income Ontarians.

The federal-provincial child benefit system over the past 20 years shows how investment in income security can make a substantial positive difference. This transformation shifted income support for children in low-income families out of social assistance to a separate income-tested program. It simplified the system significantly for both families and governments and has been effective in reducing child poverty, in large part by ensuring that support was not contingent on complying with a complex set of rules.

But despite longstanding and broad consensus on the need for reform, very little change has followed calls for major transformations by a number of independent commissions in recent years, including the Task Force for Modernizing Income Security for Working Age Adults in 2006, the Drummond Commission on the Reform of Ontario’s Public Services in 2012, and the Lankin-Sheikh Commission on the Review of Social Assistance in the same year. With a new detailed ten-year roadmap for reform at its disposal, the incoming government has the opportunity to repair the long-neglected income security system.

How to move forward

To move forward in response to the advice and recommendations of the working groups, the incoming government should set both a near- and longer-term agenda for reform to address the shortcomings of the current system.

This article was originally published as part of Ontario 360‘s 30 on 30.

Ontario’s income security system is failing to meet the needs of many Ontarians with low incomes. This briefing note outlines the core challenges that merit attention from the incoming government, and highlights near-term and longer-term responses.
Sign up for our newsletters