Tax credits: What you think you see is not what you get 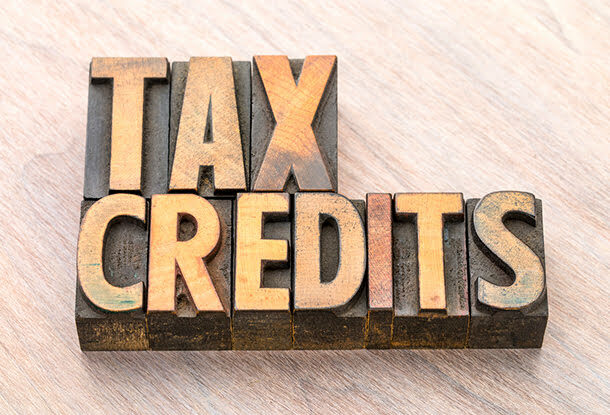 Canadians should be wary of party platforms promising to enhance their well-being through tax credits. What you think you see is not what you get. Here’s why.

Canadians are often led to believe that a tax cut will be paid to them as a cash amount. Spoiler alert: The cheque is not in the mail.

Most Canadians eligible for the maximum savings from non-refundable tax credits likely do not need them: They would undertake the activity that the government wants to encourage whether they received a modest tax cut or not.

By contrast, households that would benefit most from certain tax credits cannot take advantage of these measures because their incomes are too low.

Finally, tax credits typically are announced as an “amount” that taxpayers will receive. This is the most deceptive part of the story. Taxpayers do not actually get the amount that is promised. A tax credit is worth only 15 percent (the lowest marginal tax rate) of the stated value.

A non-refundable tax credit of $500, for example, equates to a tax savings of only $75. A $75 tax reduction is a lot less than the $500 Canadians believe they will be receiving in the mail (which they won’t). What you think you will see is definitely not what you get.

Perhaps even more serious than these design problems are the larger policy questions we should be asking. A bigger issue, beyond design, has to do with whether a nation should incentivize the behaviour of selected households or whether it is preferable to make investments that benefit the entire population.

Take, for instance, the area of children’s fitness. There is a burgeoning literature on the value of ensuring that children get sufficient exercise, preferably in nature. Children’s fitness contributes immeasurably to their physical, mental, emotional, and social well-being. There is also evidence on the importance of recreation in providing services for at-risk youth.

In fact, volumes of research are pointing to the value of recreation in enhancing physical, mental, emotional, and social well-being for all ages. A growing literature documents the value of exercise to remediate or even delay the impact of cardiovascular disease, neurological conditions, and even dementia.

Which begs the question: If the evidence is so powerful and persuasive, should we not be investing public funds in recreational amenities, facilities, and programs for Canadians of all ages and income levels? Private households cannot possibly build and maintain through individual fees the infrastructure required to ensure an active, healthy population.

So here’s the bottom line in this taxing tale. The tax system should be seen as a way of generating revenue to invest in the well-being of all Canadians. It should be used as a powerful tool – not as a tool for power.

Canadians should be wary of party platforms promising to enhance their well-being through tax credits.
Sign up for our newsletters