The solution to our housing crisis is leadership 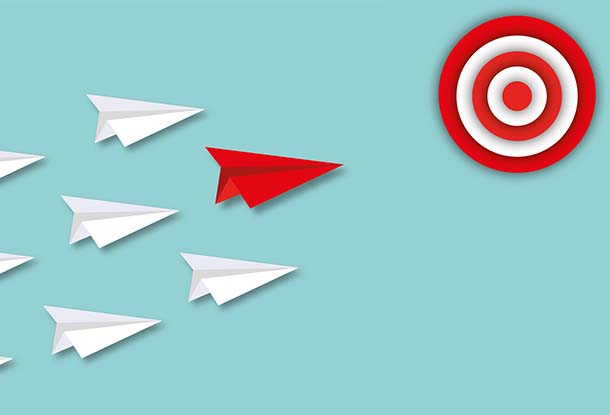 Toronto has a housing crisis. Our success in tackling this crisis will come down to leadership.

The local government has a range of tools it can use to improve affordable housing. What we need now is for our leaders to pick up those tools and use them.

The City can introduce zoning regulations that require developers to include affordable housing units in their new builds. It can regulate rooming houses to ensure that people are living in decent and safe conditions and have access to the same rights as other tenants. It can forge ahead on installing a local Office of the Housing Commissioner, which can monitor the City’s progress on housing, and provide accountability and transparency on this important work.

We have seen the City of Toronto show leadership. On housing. And not too long ago. In December 2019, we saw the City of Toronto take the critical step of recognizing that housing is a human right by incorporating a human rights-based approach into its HousingTO 2020-2030 Action Plan. This started the ball rolling on a lot of good work on housing at the local level. City staff and elected officials have worked hard on developing those tools that the City can pick up and use, today, without having to wait for the provincial or federal governments to approve. They have worked across local government departments, with civil society, with policy experts, and the private sector to ensure that those tools are practical and that their use would bring short- and long-term progress on affordable housing.

Granted, the tools that the City has to use on housing fit into a small toolbox. The federal and provincial governments need to play a role, too. But before the City can expect other levels of government to step in with their cash boxes, it must show that it is making the most and best use of the regulatory tools it has to work with. For example, this means setting ambitious and practical thresholds for inclusionary zoning to maximize the amount of new affordable housing built in the city; it means legalizing rooming houses to ensure their quality and safety. And it means following through with implementation and enforcement.

By failing to make use of these municipal tools to require affordability, the City might very well relegate itself to the back of the line for provincial and federal financial support for housing. If the City lacks the will to act, it should not expect others to provide it with the means.

One of the tools of leadership is influence. Strong action on affordable housing appears to be hampered by opposition from within City Council. The voices of a few NIMBYists can be loud, while the voices of the many who support dignity and decent housing for everyone are often quiet. The voices of private developers can also be outsized, filled with promises of jobs and development and absent any talk of where else exactly they would go if Canada’s largest city decided it wanted a little more for its people in exchange for the still enormous opportunity to make a profit by building here.

Conflicting views on an issue are to be expected in a democracy. Part of being a leader means moving others – through persuasion and negotiation, and, if necessary, other tactics to “whip the vote” and ensure support for progressive action. Left to their own devices, some city councillors will fail the people of Toronto and fail to support the mayor. Why should they continue to be rewarded with plum assignments on the executive committee or as committee chairs? If they do not live up to their duty to protect and serve all people of Toronto, they should step aside.

In the face of a crisis, we need leaders who will put dignity and human rights ahead of future political considerations. Leaders must use every tool they have to bring others along.

Of course, some bumps in the road are inevitable. Plans are never perfect, and implementation is hard work, even when we are not dealing with a pandemic at the same time. COVID-19 threw many wrenches in many directions, and that means that plans might need to be adjusted. But they should not be abandoned. We can no longer pretend not to know how terrifyingly close to homelessness so many people are.

Making adjustments as conditions change, working constructively with a range of actors, bringing others along with you to support each person to live with dignity. These things are not always easy. But these are the things that we need from our leaders.

No tool to improve affordable housing is perfect, and, on its own, no single action will be enough to solve the enormous crisis that we face. Without leadership, none of them stands a chance.

Local governments have a range of tools it can use to improve affordable housing. What we need now is for our leaders to pick up those tools and use them.
Sign up for our newsletters 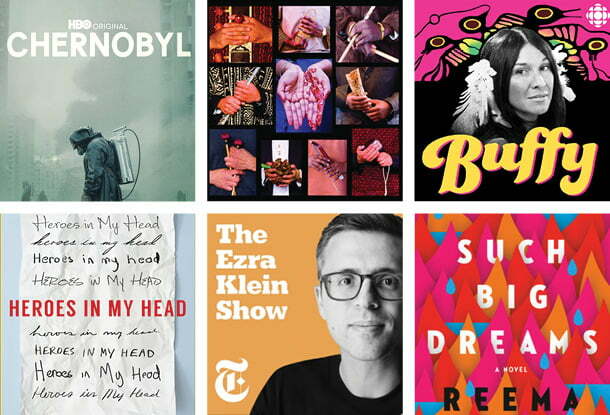 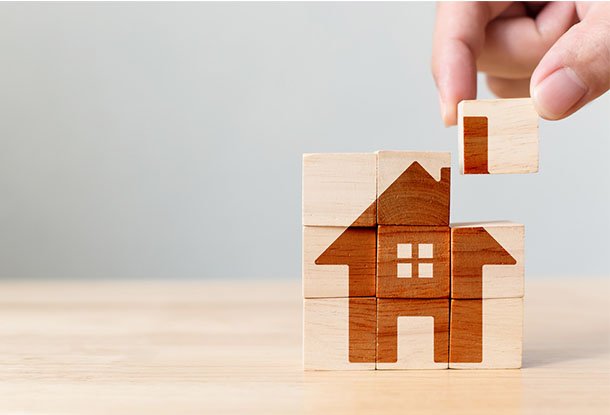