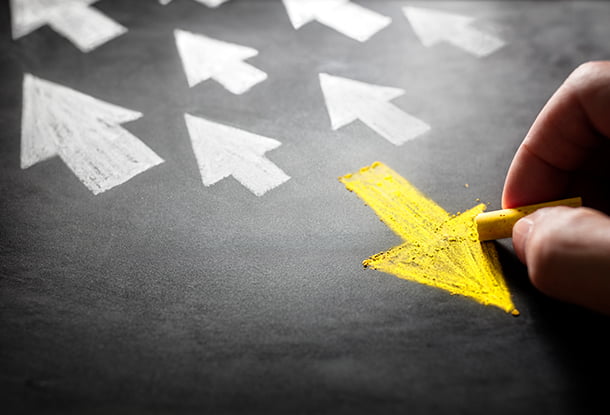 If you’ve been feeling the squeeze and watching the federal election to see which future government can make your daily budgeting a little easier, you’ve probably noticed the Conservative Party of Canada’s Universal Tax Cut and the Liberal Party of Canada’s Middle Class Tax Cut.

Chances are, both these policies will, as promised, put a little more money in your pockets. The Conservatives would do this by reducing the lowest federal income tax bracket from 15% to 13.75%. On the other hand, the Liberal party would increase the Basic Personal Amount from $12,069 to $15,000 (this, in effect, increases the amount you can earn before being subject to tax). If elected, both parties say that their tax cuts would be introduced gradually over the term of the next government. The PBO estimates either tax cut will cost over $5.5 billion in 2023-24 when it is rolled out in full.

So what does this mean for you? How much will you get and when?

The table below demonstrates how much more money you will have each year under each plan depending on your gross earnings. There are a few things to note:

But this table does not reflect how the policies will be delivered. It’s true that someone earning $40,000 will be around $280 better off in 2023 under either plan. But it won’t be delivered in a lump sum. Instead, it will be delivered gradually over time through small increases to take-home pay – your regular pay cheque will simply be a little bigger as the tax deducted is a little less. That’s what the second table shows – how much your monthly take-home pay will increase each January as a result of the proposed tax cuts. (Multiply the figures in the table below by 12 and you’ll get the same result as the table above).

Yes, an extra few dollars at the end of the month is important to some people. It could mean one more bill is taken care of, that there is one less meal to worry about. The problem with both tax cuts is that they give money to some people who will really benefit from it, but also to many more people who will hardly notice it. (And some won’t benefit from the cuts at all).

Sure, if someone handed you $420 in 2023, you’d notice. But that’s not how this tax cut is going to be delivered. It’ll be incremental. You may want it, you may vote for it, but will you notice it?

Surely there must be a better way to spend over $5.5 billion a year. Couldn’t this money be better spent on healthcare, housing, infrastructure, and/or paying down the deficit?

Perhaps you won’t notice the tax cut when your take-home pay nudges up by a few dollars, but perhaps you will when you visit a relative in the hospital and patient wait times have increased (or the level of care has diminished). Or when the number of people left homeless nudges up yet again. If a government is planning to create a dent in federal finances, why not deliver it in a way that people will really notice?

If a government is planning to spend over $5.5 billion a year, shouldn't it be spent on healthcare, housing, infrastructure, and/or paying down the deficit?
Sign up for our newsletters