The tension between professional expertise and everyday experience 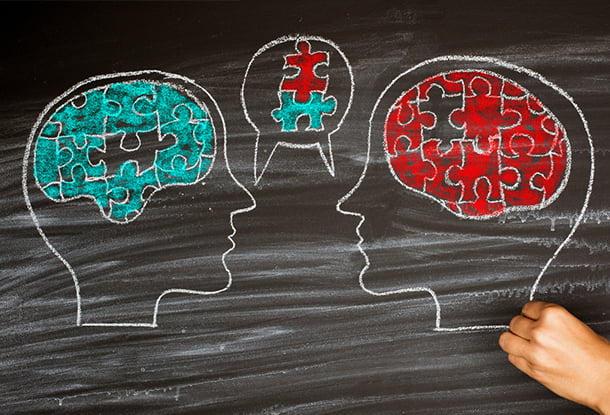 In the 1970 movie MASH, the doctors Hawkeye and Trapper storm into the operating room saying, “We’re the pros from Dover.” Impressed or intimidated, the rest of the doctors and nurses step aside to let them operate on the patient. Being a movie, it works out well.

Similarly, the phrase “Don’t try this at home” entered the vernacular as a warning that “this” required expertise you likely didn’t possess. It was often used facetiously when “this” was a stupid or comically dangerous stunt.

There is a tension between professional expertise and everyday experience in much of what we do. Sometimes we really do want a brain surgeon or rocket scientist to, say, operate on our brains or launch some metal into space. But sometimes there is a presumption of expertise that expands beyond what is appropriate or reasonable. It can be used as a way to exclude people from participating in decision making, either for political reasons or simply to make processes shorter and easier.

Public budgeting is an example of this tension. Details of monetary and fiscal policy are critical to managing public finances sustainably and prudently. At the same time, understanding how people living in the society want to live their lives and what they want their governments to do is important. Generally, they feel they have a better grasp of that than the “pros from Dover.” The development of “participatory budgeting” is a nod in the direction of involving both experts and community members.

Similarly, in city and town planning, some efforts have been made to mediate the tension. Amanda Burden, chief planner in New York from 2002 to 2013 during the Bloomberg administrations, developed a planning approach that began with how people experienced the city at street level. Whether there were places to sit, shop, play, and be safe was considered before developer concerns about revenue per square foot. Planners spent more time talking to residents and shop keepers.

In our work at Maytree we recognize the importance of the expertise that resides in our communities, and including community members in creating solutions is fundamental in antipoverty work. It is one of the reasons why we have focused our work on human rights. We hope that the inclusion of voices of lived and living experts in policy-making becomes widespread and common.

We have long believed that our work is strengthened through what we call the “lens of community.” Imagine viewing your work as through a device like a telescope. If you look through one end, everything seems very close; but through the other end, it seems very far away. In Maytree’s view, we look through the device from the community end where as much as possible it is focused on the voices and views of members of the community.

The other option is to look through the device from the donor end, where the focus is on the wishes and views of the donor. In that case, the political or social views of the donor, their need to fundraise or satisfy certain supporters, become the dominant influences. Much of the current controversy in the charitable world has arisen from the distortions of the donor lens. And likely the resolution of these issues will come from the application of the community lens, and the strong involvement of the community voices.

It is important not to dismiss experts and, of course, evidence. But it is important to understand that a tension will exist between traditional expertise and the mandate the community might impose on public affairs. Some understand this better than others.

Recent reports outlined differences of views between the former finance minister (and presumably his departmental officials) and the Prime Minister as to pandemic-related initiatives like the length of time Employment Insurance premiums were frozen (one year versus two years) and the initial income replacement level of the Canada Emergency Wage Subsidy (10% versus 75%). In each case finance officials wanted the less generous option, but the PM insisted on the more generous. He was more attuned to the needs, and likely the voices, of the community, and he recognized that it was a choice to be made, not a technocratic switch to be flipped.

As we emerge from a pandemic world, we can learn increasingly how to manage this tension between traditional and lived and living expertise, and how to create new and effective ways to work together. Broadening our embrace of human rights can give us both the incentive and the tools to do it effectively. We can work together with the pros from Dover to create better solutions for everyone.

There's a tension between professional expertise and everyday experience that shapes much of what we do. For solutions to work, we need to ensure that we recognize the importance of expertise that resides in our communities.
Sign up for our newsletters