It is time for a national focus on housing 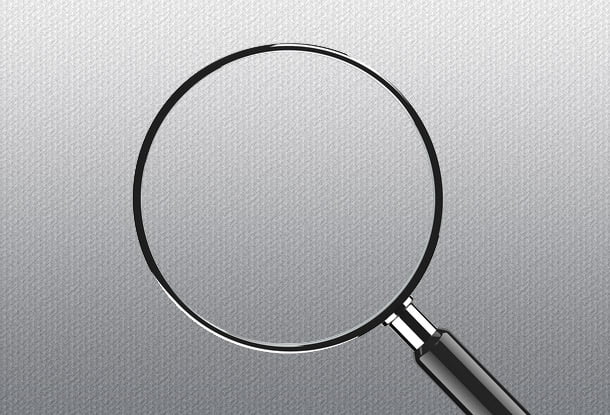 What do you think the reaction would be if everyone who lived in St. John’s, Newfoundland, or Kingston, Ontario, or Kelowna, British Columbia couldn’t find a decent, affordable place to live?

What would happen if the people in those cities put their names on a list for a home for their family, but nobody did anything about producing a place for them to live?

There would be an outcry, and those cities would be on the doorstep of their provincial legislatures demanding that the province either produce the housing or the funding for the housing so the city could build it. The federal government would likely tweak existing transfer programs to create some revenue flow for the production of housing, particularly if there were electoral seats to gain or protect.

At the present time, the waiting list at the Toronto Community Housing Corporation is over 160,000, representing over 85,000 households. That is roughly the population of St. John’s, Kingston, or Kelowna. But for some reason, this number doesn’t produce the outrage that a similar number would do in a smaller place.

Perhaps the people who should be concerned about this comfort themselves by calculating fractions, and become absorbed in small arithmetic. In doing so, they ignore the dire consequences of poor housing.

But housing remains a big policy and program gap in Canada. It is the orphan issue. Our cities, which have the most intimate experience with the under-housed, and the greatest understanding of housing’s importance, lack the fiscal capacity to produce housing at a scale that meets the need. Provincial and federal governments have been out of the housing business for several decades, other than sporadic and minimal forays. The private developers cannot produce housing that is affordable for people on lower incomes, a population that increases with the growth of “McJobs” and other contingency work.

There are two problems to be solved. One is to maintain the existing housing stock. The public housing corporations have been so underfunded in recent decades that they have not been able to maintain what they have, and all of them have large deferred maintenance backlogs which in many cases are deteriorating housing stock beyond salvation. Foundations crumble, pipes break, ceilings crack.

The other is to build new housing. The first challenge is the visible people on the waiting lists. Toronto’s climbs towards 200,000, but every city has a similar proportion of families on a list. But the waiting lists are just what we can see. There are those who are homeless, maybe seen on park benches or down back alleys. There are those living in overcrowded housing that denies privacy and dignity; those in substandard housing falling prey to landlords who won’t or can’t keep a place clean, dry, warm, or safe; and those who simply are paying way too much of their meagre incomes for a place to live, limiting their ability to acquire the other necessities of life.

These deficiencies swell the ranks of the inadequately or under-housed into the millions, as high as three million households or over five million Canadians.

There are solutions. Some suggest municipal development rules could require developers to produce a certain percentage of affordable units in every new project. This is used in jurisdictions around the world, but sparingly in Canada where developers have a relatively free hand. There have been innovations in the design and materials in housing which have reduced the costs of building, although few of these have been tried at scale. There are innovations in retrofitting buildings, along the lines of the Tower Renewal Project in Toronto. And there have been a number of proposals for supportive housing for people with disabilities which would look at channeling the various supports they currently have through a housing initiative.

Housing is a vital platform for successful lives. People who have success at work, in their family, and in their neighbourhood and community will be productive citizens. Investing in them is a way to build a successful society and country. Failing them is to fail us all. It is time to end our neglect of low income and supportive housing in Canada. It is time for all our governments to act.

It is time to end our neglect of low income and supportive housing in Canada. Housing is a vital platform for successful lives.
Sign up for our newsletters