Wanted: Government with a workable plan 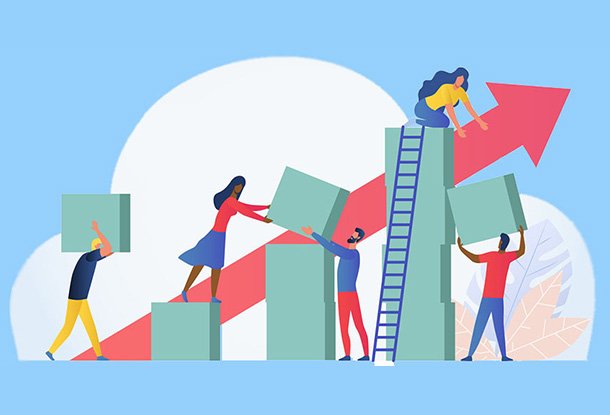 The past two years have been full of change. And though it might seem like a distant memory now, when the pandemic first struck, we met that change with a spirit of collective action that for many was as much of a shock as the virus itself.

The emergency compelled many governments to act out of character, and it turned out that they served people better than they had before. Imagine if our governments did this all the time. If they turned that energy and willingness to try something different to solve the problems that plagued our social systems long before the pandemic. If they made a plan to make ongoing progress on eliminating poverty.

We need our leaders to come up with thoughtful, workable plans that aim to ensure people have an adequate standard of living, including secure and sufficient income and a decent home.

These are fundamental human rights, and the government’s plans must be grounded in human rights. This means putting people at the centre of decision-making, prioritizing the people who are most in need, and ensuring that people can participate in the decisions that affect their lives. It means transparently setting targets and measuring progress and putting mechanisms in place to hold themselves accountable. It means putting all available resources behind a plan so that it can do more than make people slightly less poor than they were before.

As we approach an election this spring, we are starting to hear about how parties and candidates would do things such as build more affordable housing or put money into the pockets of ordinary people. These words are often spoken in earnest and with good intentions, and they can help us to see a candidate’s values and priorities. But to choose our leaders wisely, we must also see a plan.

A good plan will have defined goals, steps, targets, timelines, and budgets. It will show us what level of rent will be considered “affordable” and whether a housing unit would remain so temporarily or permanently. It might involve building new housing or bringing existing housing into the fold. Similarly, such a plan will show us who the “ordinary people” are whose pockets will be fuller, whether they are the individuals and families who need it the most, and whether that money will come out of the budgets of other needed public services. A plan will tell us when people will feel its impact. While governments delay, people suffer. People who are looking for a stable home, or are struggling to afford groceries or medication, cannot wait while governments endlessly discuss the problem.

We will also hear talk of “fiscal prudence,” “debt and deficit,” or “leaving the bill for future generations.” Governments must balance these appeals to fiscal responsibility with their responsibilities to people. Calls for fiscal prudence can be ways of talking about taking public resources away from the people who need them most.

Governments act responsibly when they spend in the service of their primary duty: to protect our human dignity and human rights. The question is not whether governments should spend – it is how to spend, where to spend, and who will benefit. The question is, what’s the plan?

We are in another period of rapid change. Covid restrictions have been loosened considerably. And that initial spirit of collectivism is long gone, replaced by weary or defiant individualism. The patches we hastily added to our social safety net are unravelling.

We cannot return to old, familiar habits – to continue to “fail conventionally” as the adage goes. These are the habits that create and perpetuate poverty in the first place. Instead, we need to learn from the unconventional actions that governments took at the outset of the pandemic. We need to rekindle that drive to build back better (remember that?), to rebuild our social systems for equity and adequacy. To act cooperatively, quickly, and at scale. The pandemic showed us that our governments can do it, and they now have the opportunity to make effective, workable plans.

Why should we expect anything less?

Governments and candidates vying for office should have a workable plan to fight poverty, with defined goals, steps, targets, timelines, and budgets.
Sign up for our newsletters 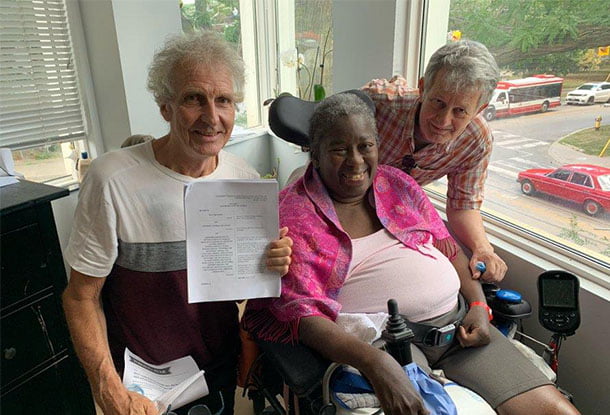 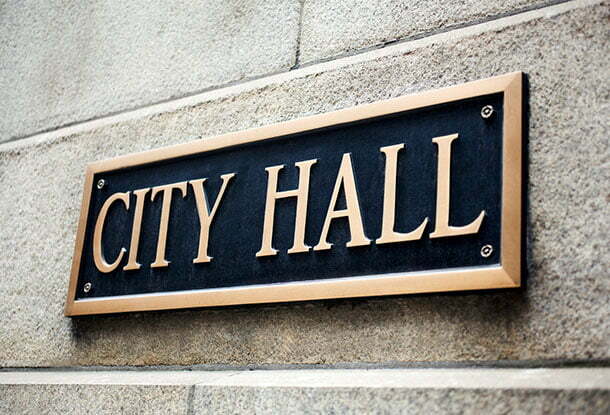 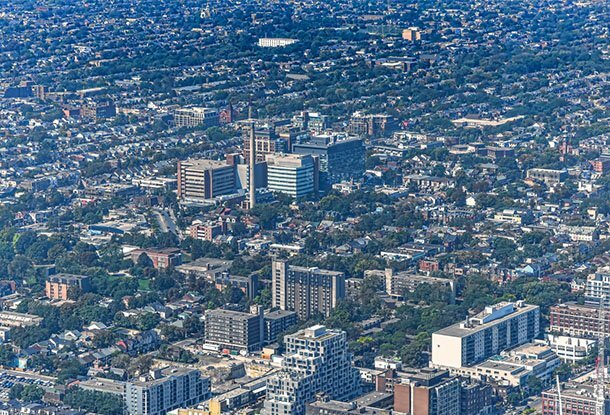