What Maytree is reading this summer 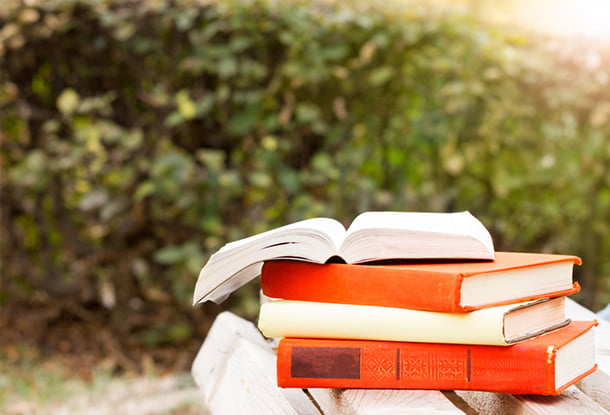 For many of us, summer means a quieter time, an opportunity to finally take a break and catch up on some reading away from our computers and tablet screens. We’re turning to our summer reading piles, growing taller on our bedroom tables or office chairs. Or perhaps we’re scouring the internet or asking friends for book recommendations.

Whether you’re looking for new additions to your summer reading list or just beginning to put one together, here are five books Maytree staff have just read and are eager to share.

The books are diverse: the memoirs of a well-known street nurse, a walking tour of some of the world’s greatest cities, a collection of essays looking at homeless shelters in Canada, a look back at the summer of 2013 in Chicago and how gun violence shaped the lives of the some of the city’s poorest residents, and, finally, a fictional story by an up-and-coming Toronto writer taking place in Toronto’s Little Jamaica neighbourhood.

We share these books in the hope that they will inspire you to look at places and ideas that have come to be familiar in a new light. The authors and contributors will invite you into their worlds – worlds visited, observed, and sometimes imagined. You’ll want to put these books down and wander the streets to rediscover the beauty of your city. And you’ll want to tackle old problems with new approaches as you plan ahead for the rest of the year.

Here are our five recommendations for your summer reading:

A Knapsack Full of Dreams: Memoirs by a Street Nurse – by Cathy Crowe
Over three decades of a nursing career dedicated to caring for those experiencing homelessness, Cathy Crowe witnessed some of the most devastating consequences of our national housing crisis. In her memoirs, she offers an eyewitness account of the unfolding of Canada’s housing crisis in the last three decades, as well as the erosion of our social programs. Along the way, you get to know the author herself – the evolution of her approaches to advocacy and activism, her reflections on the politics of gender and nursing, and her enduring love for film. Crowe writes persuasively and with conviction, offering both a useful historical analysis of the housing crisis and a rousing call to action. A Knapsack Full of Dreams will move you to think about what you can do to speak out in support of the right to housing, however small.

Perfect City: An Urban Fixer’s Global Search for Magic in the Modern Metropolis – by Joe Berridge
In Perfect City, Joe Berridge, one of the world’s leading urban planners, invites the reader on a personal walking tour through some of today’s most exciting global cities. By introducing you to some of his favourite spots – often little known or ignored – he highlights what makes a modern city work. He looks at how cities create (and distribute) wealth, how they move things around (such as people, water, and ideas), how they provide a home, and how they create an environment of enduring delight. There might be no perfect city, but he points to some of the most exciting innovations in city-building, talks to dedicated city-builders, and shares a meal (and a beer) with residents in places such as New York, Shanghai, and Sydney. If you love to travel to, walk through, and explore cities, you couldn’t ask for a better guide.

Beyond Shelters: Solutions to Homelessness in Canada from the Front Lines – edited by James Hughes
What is the role of shelters in solving Canada’s homelessness crisis? That is the question Beyond Shelters sets out to answer. Bookended by two essays by James Hughes, who also edited the book, Beyond Shelters takes you on a tour across Canada. You hear from people who run shelters, think about the future of shelters, and work with governments to come up with policy solutions that consider the many different populations using shelter services. Most importantly, you meet people who have used shelters and hear their stories. Beyond Shelters is both an important introduction for those unfamiliar with the role of shelters as well as a rallying cry to end homelessness by ensuring that housing is not seen as a reward for good behaviour but rather as a right for everyone living in Canada.

An American Summer: Love and Death in Chicago – by Alex Kotlowitz
American journalist Alex Kotlowitz spent the summer of 2013 digging deep into the lives of those touched by gun violence in Chicago’s impoverished, segregated neighbourhoods. The result is An American Summer: Love and Death in Chicago, a collection of intimate profiles of both victims and perpetrators that presents the human side of tragedy, and highlights the inequities and economic factors that contribute to gun violence and brutality in these turbulent neighbourhoods. It’s not an easy book – some of the stories will leave a mark long after you’ve put it down. But it is a book that will provide you with a rare glimpse into the lives of people who live with violence and inequality every day.

Frying Plantain – by Zalika Reid-Benta
Zalika Reid-Benta brings Toronto’s Eglinton West neighbourhood to life in Frying Plantain, her debut collection of linked short stories. It is in this world of Little Jamaica that Kara Davis navigates the in-between of family, culture, friendship, and growing up. From the volatile relationship between her mother and grandmother, to the complexities of her Canadian/Jamaican identity, and the intricate friendships of adolescent girls, Reid-Benta reveals Kara’s rich internal life with masterful prose. Her rich depiction of Little Jamaica makes the city itself a character, evoking a relationship with both the protagonist and the reader. This book is Toronto at its best.

Five books Maytree staff are eager to share on topics ranging from street nursing and city-building to coming of age in Toronto.
Sign up for our newsletters 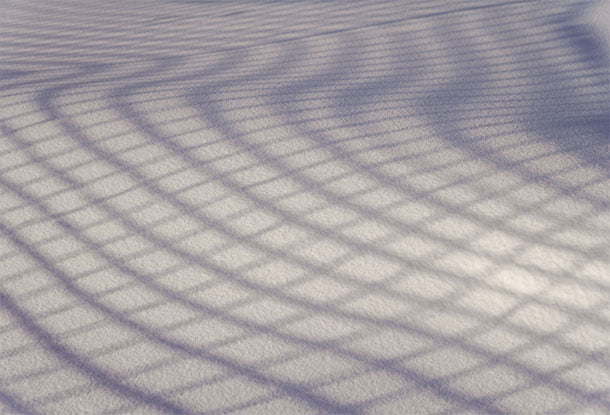 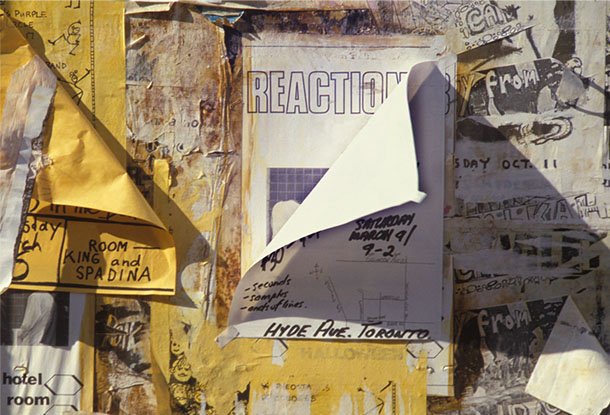 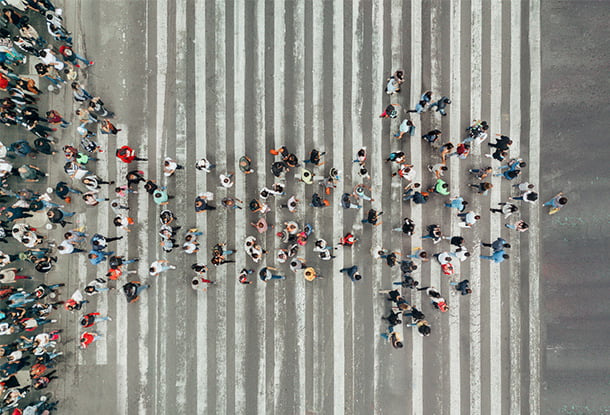