City of Toronto consultations on addressing the loss of dwelling rooms

The City of Toronto is looking at new policies to address the loss of dwelling rooms across the city and protect vulnerable tenants. As part of the process, the City is holding consultations with key stakeholders including dwelling room tenants, housing providers and agencies, developers, and the public.

For years, Toronto, like most large in North American cities, has been experiencing the loss of single-room occupancy (SRO) units to conversion, demolition, and renovation. As real estate values climb in the gentrifying neighbourhoods, the loss of SRO units has quickly escalated. SRO buildings are demolished to be

In advance of the City’s consultations on how to address the loss of dwelling rooms, the Parkdale Rooming House Stabilization, Eviction Prevention, and Preservation Strategy has released an overview of dwelling room policies across four cities: Montreal, Vancouver, Chicago, and San Francisco. The report was written by Emily Paradis, an activist, researcher, advocate and front-line service provider on issues of housing and homelessness for 25 years, and offers lessons for Toronto as it develops policies and community initiatives to address dwelling room loss. 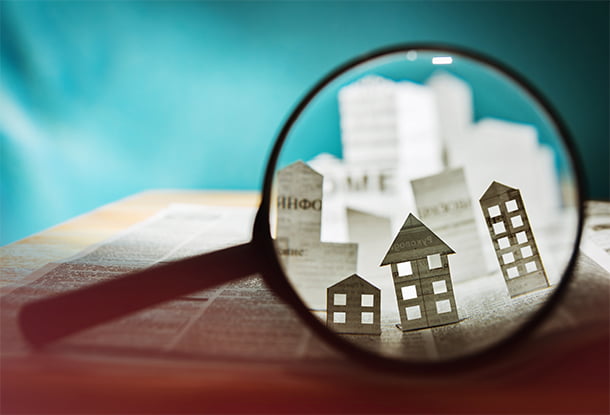