The Journey to Jazz and Human Rights 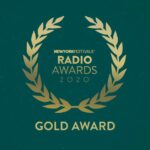 The Journey to Jazz and Human Rights won gold at the 2020 annual New York Festivals Radio Awards. Produced with funding from Maytree, it won the top prize in the category recognizing excellence among human rights-focused documentaries. For more information, visit the Jazz.FM91 website.

The Journey to Jazz and Human Rights is a four-part radio documentary series produced by Jazz.FM91 and funded by Maytree. Each episode focuses on the role of jazz in the fight for human rights: Jazz’s role in the fight for civil rights, in economic rights and in women’s rights, and the music’s deployment around the world as a cultural weapon.

The series is hosted by Alana Bridgewater.

Subscribe to the Journey to Jazz and Human Rights podcast on APPLE PODCAST, GOOGLE PODCAST, SPOTIFY, and STITCHER. Or you can listen on this page.

New to podcasting? Click here for some frequently asked questions.

Part 1 – Civil Rights
Little Rock Arkansas, 1957. Schools will not end segregation. Pop music, which wants to sing about girls and cars, pays no attention. But jazz, the one art form that took a political stand in the 20th century, speaks out. In the first episode, Sonny Rollins and jazz historians look at how the music spoke out for civil rights.

Part 2 – Economic Rights
In 1910, most African-Americans live in the south. But economic hard times push them north, to find work. And jazz follows. The problem is the marketplace wants a different kind of music: jazz for white, middle-class Americans — that is, until they hear the real thing. Hear about how jazz musicians fought for the right to earn a living in times of racial inequality.

Part 3 – Women’s Rights
We know the star women vocalists of jazz: Billie, Ella. But beyond the fame are the women who toiled behind the scenes, faced discrimination, and set a course for women in the arts. In particular, artists owe a debt to the great composer and arranger Mary Lou Williams. Listen to the women of jazz, the obstacles they faced and the rights they claimed.

Part 4 – Jazz Around the World
The Cold War, two superpowers divvying up the global map. Each side, Soviet and Western, had their missiles, but they also had cultural weapons: propaganda through the arts. America had an idea: to export jazz, as a sign of democratic superiority. Problem was, with a civil rights crisis at home, they had nothing to brag about. 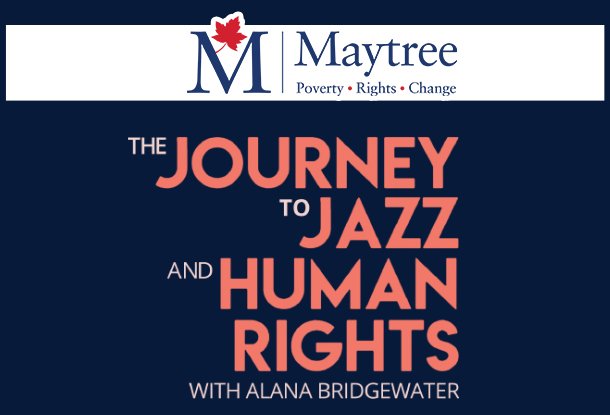