What does the data tell us about rising poverty in Canada? 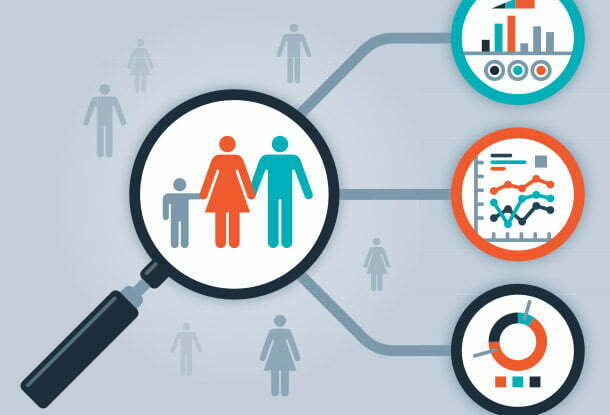 Incomes are an important determinant of well-being and one of the more measureable aspects of poverty. Data from the Canadian Income Survey (CIS) can tell us how poverty affects groups of people differently, and how poverty is changing among and within these groups.

The most recent CIS data shows that 2015 was not a good year for prosperity in Canada. The median income fell slightly and the poverty rate increased. But when we dig a little deeper into the statistics, the story becomes more complex. Not all groups were impacted in the same way. For example, the fall in income was driven by stagnant earnings, but this did not affect the highest earners. The poverty rate among lone-parent families fell in 2015, but increased for most other family types. The data also shows us how government transfers, such as the boost to the Universal Child Care Benefit, played an important role in mitigating falls in market income.

Looking at poverty solely through an income lens only gives us part of the picture. But these statistics are an important tool to understand poverty and challenge our perceptions. For example, it’s not surprising that children in lone-parent families have the highest poverty rate, but it might be surprising that most children in poverty live with two parents.

This data can also inform how we work to reduce poverty. Much of the popular discussion about poverty concerns children and seniors, but a third of unattached working-age adults are in poverty and there are more of them in poverty than seniors and children combined. Poverty reduction strategies based primarily on boosting child benefits or pension plans simply do not address a huge part of the problem.

Over the long term, income inequality is widening. The gaps between the poorest and the middle and between the middle and the richest have grown. The forthcoming federal poverty reduction strategy must aim to put an end to this trend. It must also be rooted in evidence. This evidence shows that many factors affect income poverty (such as employment levels, wages, working-hours, government transfers, and private pensions), and that they affect different groups in different ways. The new strategy needs to reflect this complexity by involving the many actors that influence poverty and all groups affected by it.

This report explores how different groups have been impacted by poverty, how government transfers helped some people, and indicates directions for the upcoming federal poverty reduction strategy.
Sign up for our newsletters