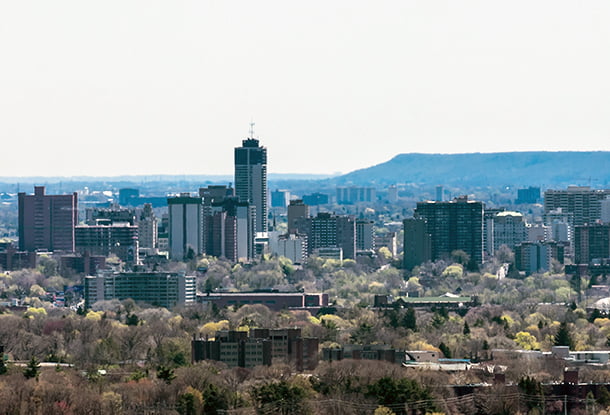 In December 2017, the Ministry of Municipal Affairs published its draft regulations on the use of inclusionary zoning in Ontario. These regulations outline the extent to which municipalities can require affordable housing units to be built as part of residential developments.

Maytree’s proposed adjustments are modest in nature but could significantly improve the opportunity to create affordable housing in the province through inclusionary zoning and strengthen local decision-making on housing and planning issues. The submission proposes two adjustments in particular: