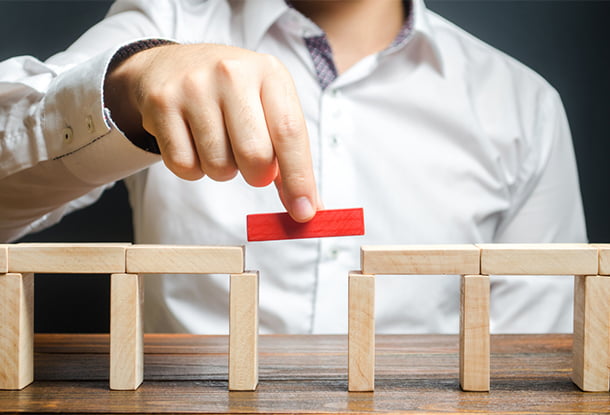 On August 20, Canadians got the answer to one of the most pressing questions for millions of people across the country—what happens when the Canada Emergency Response Benefit (CERB) ends?

The government intends to introduce legislation to strengthen and expand Employment Insurance (EI). To qualify, workers will have to have worked at least 120 hours over the past year, and those eligible will be able to claim a minimum of $400 per week for at least 26 weeks. Those who do not meet these eligibility criteria may be able to claim one of three benefits announced at the same time:

These three new benefits, and the expanded EI, are temporary measures to aid the recovery. What parts of these benefits remain in the long term, and what other supports come online to support people across Canada in the post-pandemic recovery, remains to be seen. Nonetheless, they offer medium-term reassurance to millions of Canadians.

Moving from social assistance to EI

In Ontario, in December 2019, 12 per cent of social assistance recipients also had an earned income. Canada-wide, it’s not clear how many social assistance recipients will have accumulated the necessary 120 hours to qualify under the new EI rules, but a conservative estimate would be around 10 per cent and a generous one would be closer to 20 per cent.

One of the rules of social assistance is that recipients pursue all other avenues of income support, so anyone who meets the criteria for the expanded EI will be compelled to apply for it. And they would have the financial incentive to do so—the new EI regular benefits will provide an income of at least $400 a week. This is more than double what a single employable adult would receive on social assistance. Provinces and territories will also have the financial incentive to move anyone who is eligible from provincially and territorially funded social assistance to EI benefits. Even a 10 per cent drop in the caseload for six months is a windfall for provincial and territorial governments, especially when they were anticipating the opposite.

Despite the financial incentive, forgoing social assistance for EI is not a simple decision. For example, the loss of health benefits that come with social assistance may not be tenable for some people and families. For others, moving onto EI, without a clear sense of what safe work opportunities may be available once their EI runs out, will require them to re-apply for social assistance six months down the line. The changes in sources of income could have tax implications, and further affect how much rent-geared-to-income tenants pay in rent, and how much they may receive from other income-tested benefits.

Supporting those left behind

By and large, the changes announced by the federal government to the EI system and the introduction of the recovery benefits are a positive development. Fundamentally, it will provide a new income floor for a vast majority of working-age Canadians.

But it’s important to remember that these changes leave behind a significant number of people who will be expected to survive on social assistance. This includes people who haven’t been able to work because they have illnesses or disabilities, or people who are homeless or housing insecure. The EI changes have effectively created two income floors—one for those with recent work experience, and a much lower one for those furthest from the labour market.

This leaves an opportunity for provincial and territorial governments to step up and reinvest their savings from these changes in those left behind. They should extend and expand the temporary benefits that have been put into place to increase the supports provided to social assistance recipients.

If the provinces and territories do not invest this windfall in social assistance recipients, they will be reinforcing and exacerbating Canada’s two-tier system of supports—a more generous income floor for those with recent employment, and a barely livable one for those with the greatest disadvantages.

Provincial and territorial governments can’t hide behind the idea that they don’t have the money to do so, because the federal government has quietly given them the resources to support those left behind by the new measures.

The recovery package announced by the federal government on August 20 should be welcome news for provincial and territorial governments. They should now reinvest the savings from the federally-funded EI changes in social assistance recipients.
Sign up for our newsletters 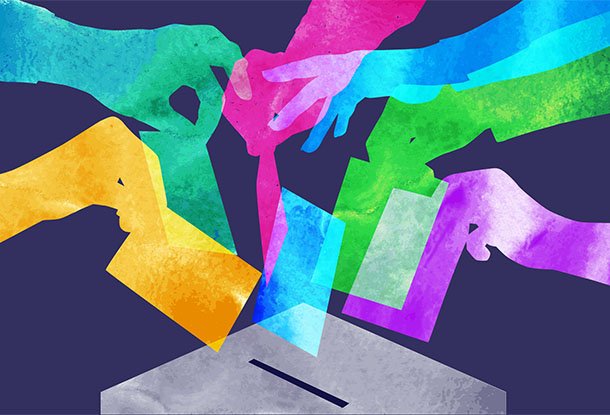 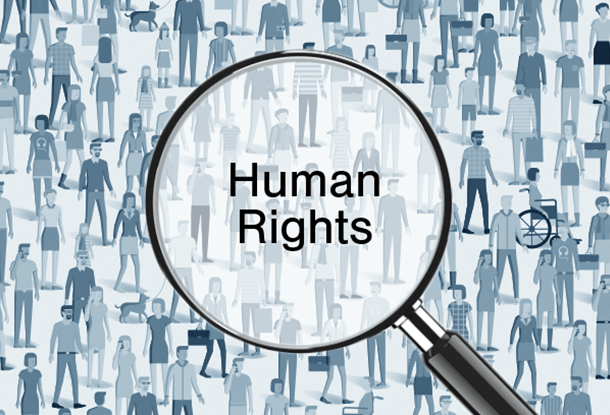