Strategy is talk. Money is action. 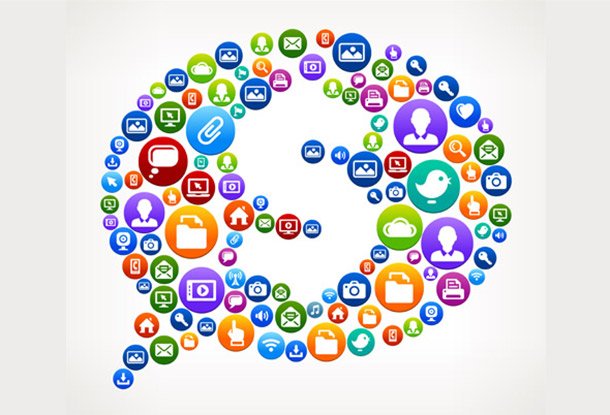 For the anti-poverty movement in Toronto, January has been a month focused on the City of Toronto budget process, and there is growing concern about whether Council will deliver on the promise of a strategy approved only three short months ago.

On the afternoon of November 3, Council Chamber was filled with promise and expectation. TO Prosperity, the city’s first poverty reduction strategy, was presented and a unanimous vote confirmed the good intentions of Toronto City Council. But this was perhaps an easy vote to cast, since councillors voted for a strategy not a financial commitment. Some even admitted from the floor that they were voting for the strategy with the full knowledge that the money would not be there – and that they wouldn’t support any cuts or new taxes to fund the strategy.

This is not responsible leadership, and it’s not the way to run a city. Strong democracies rely on political culture and behaviour that is responsible and representative.

Councillors have been elected to make the difficult decisions, and to make those decisions that represent the interests of all residents. They have the responsibility to act on the solutions that are presented. In this case there is a plan to reduce poverty. It was approved unanimously. It is now up to Council to fund it.

The question now for Toronto councillors is how to pay for the poverty plan. They will plead that the cupboard is bare. But most expert commentary shows that Toronto is failing to take advantage of its revenue opportunities. Its residential property tax levels are well below those of surrounding municipalities.

It has not only failed to take up the revenue instruments available to it under the City of Toronto Act, but has actually terminated one, the Vehicle Registration Tax. And analysis of “revenue hills,” the slope which calculates when tax levels get so high that they change behaviour sufficiently to reduce revenue, shows Toronto a long way from reaching that point.

These technical taxation calculations are not the same as the political calculations some councillors make, which is that their re-election might be jeopardized by voting for a tax increase, even if that increase is to protect the most vulnerable members of the community. This is a craven calculation, and when a politician lets it stand between a child and a healthy meal, or between a family and a home, perhaps they don’t deserve re-election.

At Maytree we have been paying attention to the obligations we have in Canada to protect social and economic rights. These obligations are spelled out in the International Covenant on Economic, Social and Cultural Rights (ICESCR), signed by Canada in 1976. While the covenant was signed by the federal government, it is understood that the obligation to protect and secure these rights apply to all levels of government, including municipalities.

So how is Toronto doing? In February of this year, the UN Committee will review Canada’s performance on protecting these rights, looking specifically at things like the right to adequate food, housing, work, and social assistance, among others. These are all elements of the Toronto poverty reduction strategy.

An important measure in the international review process is the extent to which we are acting on these obligations to the “to the maximum of [our] available resources, with a view to achieving progressively the full realization of [these] rights” (ICESCR, Article 2.1). In other words, are we doing the best we can, given the wealth and resources that we have?

When we look at the Toronto budget, we have to ask ourselves, are we as a city using all the revenue tools available to us? Are the maximum available resources at the table?

To be fair, there are questions for other orders of government as well: Are they transferring the resources and capacity to deliver on social and economic rights at the local level? Are they making it possible for cities to raise the revenues they need? After all, the greatest fiscal capacity for governments in Canada resides with the provinces and federal government, because they alone can levy income and sales taxes, the largest and most productive revenue instruments.

For the moment, it remains an open question whether Council will make the investments needed, starting in the 2016 budget, to implement its plan to reduce poverty. To do so would show that Council is ready to accept its obligations to protect the social and economic rights of all residents in our city.

We hope that Toronto will follow the lead of cities like Gwangju in South Korea, Montreal and Barcelona that have declared themselves Human Rights Cities. This would be a good first step in framing the issues of poverty in our city as a matter of fundamental human rights.

It would set the stage for explicit human rights processes of accountability, measurement and monitoring, access to rights, participation of stakeholders, setting specific goals, and making the case as a matter of course for the budget. Maybe then we could remove the annual political debate around allocating resources to address poverty, and simply be responsible.

There's a question to how committed Toronto councillors are to accepting their obligations to protect the social and economic rights of all residents.
Sign up for our newsletters