I want my country back

Whatever happened to the country where substance was considered important? Where serious issues were subject to intelligent discussion, scrutiny and debate?

Unfortunately, our public policy conversations recently were hijacked by a daily barrage of accusations. For months, Canadians were held hostage to a never-ending political drama in Ottawa that had little to do with our well-being.

The loss of civility that we witness in the public sphere south of the border seems to have crept north. Canada has been choked by a so-called scandal and I, for one, want to break free from the stranglehold and spanglehold of the current saga.

I often wonder how many other Canadians are desperately seeking substance. Why have we seen or heard precious little, for example, about recent stellar achievements resulting from substantial public policy efforts?

Where is the airtime for this major success? Why are we not having public conversations about how this happened? Statistics Canada points to a buoyant economy and the introduction of the Canada Child Benefit (CCB) in 2016 as the main drivers of this accomplishment.

The CCB is especially noteworthy in both its amount and design. The CCB increased the maximum monthly amount for which lower- and modest-income households are eligible: in 2019, a sizable $6,639 per child under age 6 and up to $5,602 per child aged 6 through 17. Middle- and upper-middle-income families with children also receive the CCB, though in lesser amounts depending upon their income.

While all families with children receive some monthly benefit, higher payments go to lower- and modest-income families. This design has a deeper impact than spreading small amounts to all families, especially those that don’t need the additional cash.

The measure put money in the hands of households that typically spend these dollars in Canada. Money in the pockets of modest- and middle-income families means investment in local economies and jobs.

The social outcomes have been equally encouraging. The CCB built on research conducted by governments, think tanks and academics into the National Child Benefit, a predecessor to the Canada Child Benefit. The results of these studies found that the payments to lower- and modest-income families had positive behavioural effects. In addition to reducing poverty, it helped ease hunger, reduce maternal depression, improve school test scores and move many recipients from welfare to work.

Transparency is another vital element of the CCB design. It pulled together the former collection of complicated child benefits into a single cheque, enabling families to more easily plan their budgets. Because it is a non-taxable benefit, what you see is basically what you get.

This is not to say that poverty has been vanquished in Canada. There is still a long way to go. But we should acknowledge loudly and proudly this formidable achievement. Why aren’t we shouting this success from the rooftops?

Why aren’t we having other intelligent policy conversations? A recent report by Environment and Climate Change Canada, for instance, noted that this country is warming faster than the world average due to human-caused climate change. Hot results call for heated debate. But the issue got lost in the fire raging on Parliament Hill, with many actors only too happy to keep fanning its flames.

The political conversation in Ottawa sucked up way too much oxygen. It clogged the airwaves and distracted us from the policy conversations about many of the pressing issues that deeply affect our lives – safety and security, decent employment in the face of the gig economy and rapid technological shifts, affordable housing, clean air and water, and mental health concerns, to name just a few.

With an election around the corner, it is likely that this so-called scandal will continue to trump substance. It’s time to say enough is enough. It’s time for Canadians to reclaim our country.

Sherri Torjman is a social policy consultant. She was Vice-President of the Caledon Institute of Social Policy from 1992-2017. 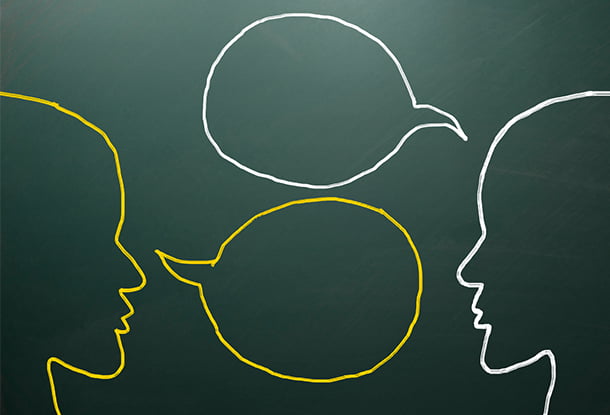 The loss of civility that we witness in the public sphere south of the border seems to have crept north. It's time to break free from the stranglehold of the daily barrage of accusations and refocus on substance in policy.
Sign up for our newsletters

How responsible are your parents for your wealth (or lack thereof)? 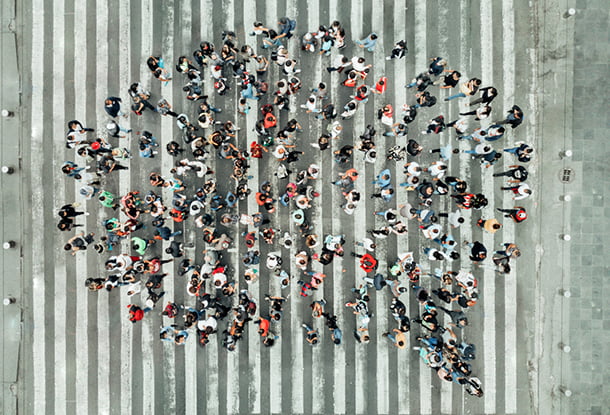 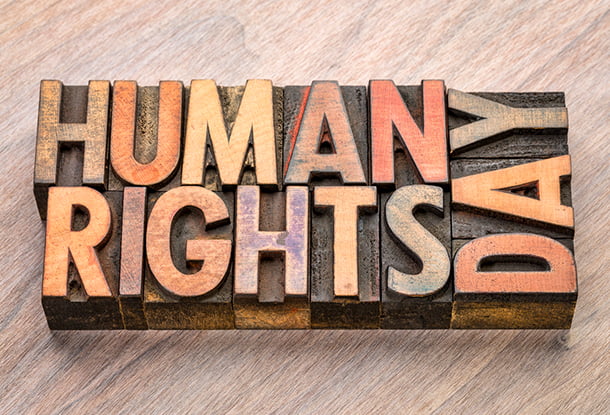 On Human Rights Day we asked: What does the right to housing mean to you?