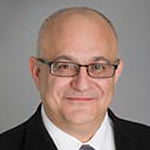 For the past 35 years, Alex Bezzina has been deeply committed to improving the lives of vulnerable people. From 1983 to 1999, he worked directly with clients in the non-profit sector, specifically working with adults with mental health needs. In 1999, Alex joined the Ontario Public Service.

From October 2016 until June 2018 he was the Deputy Minister of Citizenship and Immigration. There he was responsible for a range of programs serving newcomers, including refugees who were fleeing the Syrian crisis.

In June 2018, Alex Bezzina retired from the Ontario Public Service. 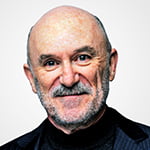 Michael Mendelson was Senior Scholar at the Caledon Institute of Social Policy. He has previously held senior public service positions in Ontario and Manitoba: Deputy Secretary (Deputy Minister) of Cabinet Office in Ontario; Assistant Deputy Minister in Ontario’s Ministries of Finance, Community Services and Health; Secretary to Treasury Board and Deputy Minister of Social Services in Manitoba. He is currently Chair of the Board of the Environics Institute and also a trustee of two private investment companies. 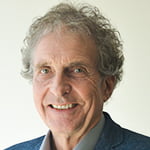 Bruce is the Director of the Social Rights Advocacy Centre and a consultant retained by the Office of the High Commissioner on Human Rights to assist the Special Rapporteur on the Right to Adequate Housing. He has published many articles and book chapters on social rights and has played a leading role in promoting social rights internationally. He addressed the Constitutional Assembly in South Africa on the inclusion of socio-economic rights in its constitution and continues to work with advocates there. He was a founding member of ESCR-Net – an international network of NGOs and advocates for social rights and is active with the Strategic Litigation Working Group. He represented non-governmental organizations in the negotiation of the historic complaints procedure for social rights adopted by the UN General Assembly in 2008.

In Canada, Bruce has co-directed a major ten-year research project in social rights and has co-ordinated strategic litigation, including thirteen interventions at the Supreme Court of Canada by the Charter Committee on Poverty Issues. He was co-representative in the recent precedent-setting case before the UN Human Rights Committee on access to health care in Nell Toussaint v Canada and helped to develop the successful Charter challenge on freedom of expression of charities in Canada Without Poverty v Canada. He was a Commissioner on the Ontario Human Rights Commission from 2016-2019. He helped develop successful proposals to entrench the right to housing in the National Housing Strategy Act (2019)  and is now working with civil society organizations to ensure its effective implementation. 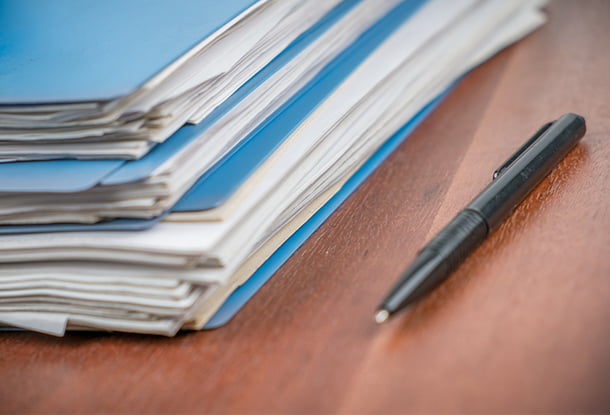